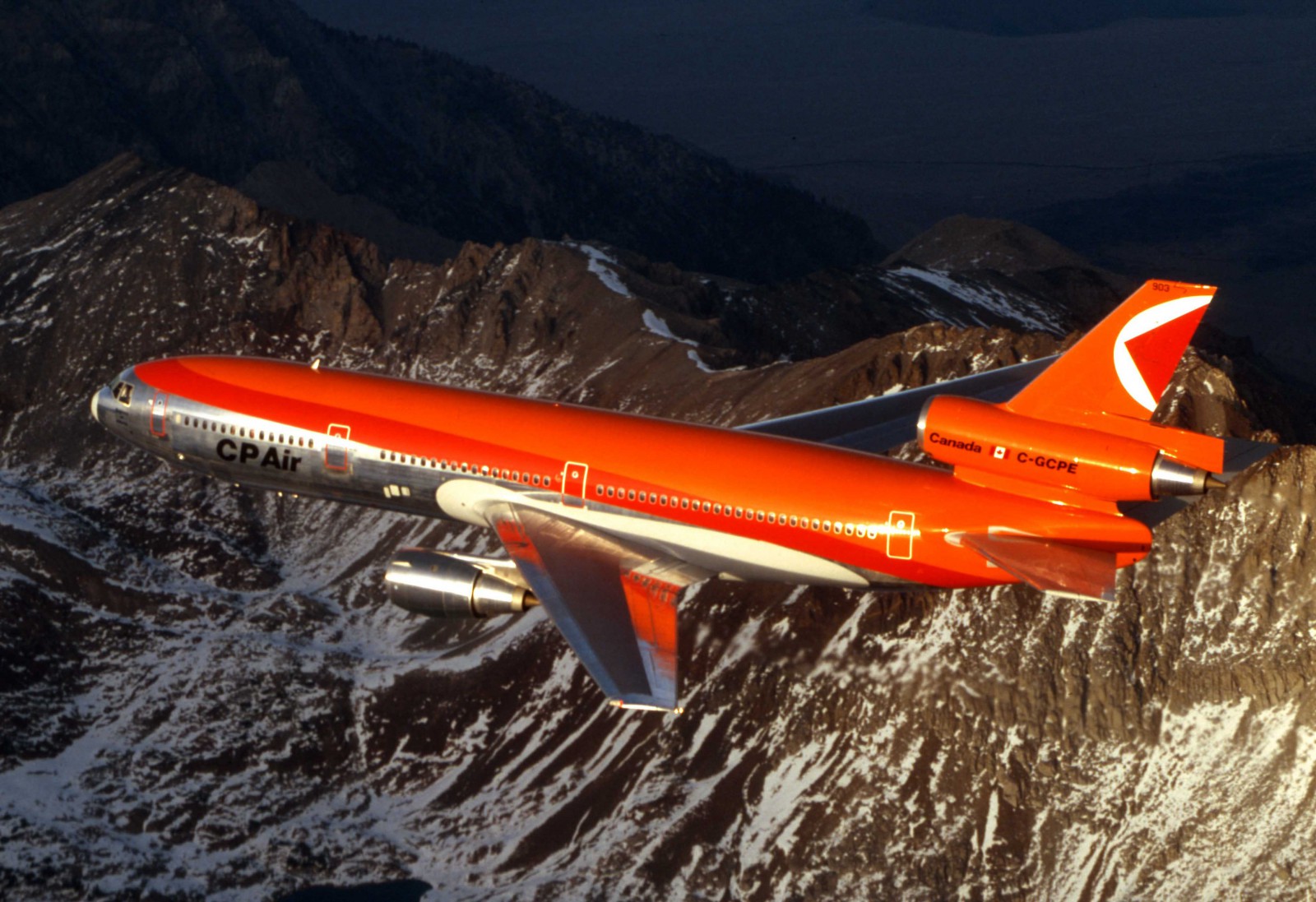 Magnificent new images of the classic DC-10 have been unveiled from the vaults of the Airlineratings.com collection.

These images were donated to Airlineratings.com by former Douglas Aircraft Company engineers and executives or collected from airlines over the past 40 years.

SEE Stunning photos of the 707.

Airlineratings.com was developed to provide a one-stop-shop for everything related to airlines, formed by a team of aviation editors, who have forensically researched nearly every airline in the world.

Our rating system is rated from one to seven stars on safety – with seven being the highest ranking. Within each airline, you will find the country of origin, airline code, booking URL, and seat map information. The rating system takes into account a number of different factors related to incidents, crashes, and audits from aviation’s governing bodies, lead associations. Every airline has a safety rating breakdown so you can see exactly how they rate.

Over 400 of the airlines on the site that transport 99 percent of the world’s passengers have a product rating. Given that low-cost, regional, and full-service carriers are so different we have constructed a different product rating system for each which can be found within each airline.

Airlineratings.com was also the first rating agency to develop and publish a COVID-19 rating system for airlines.