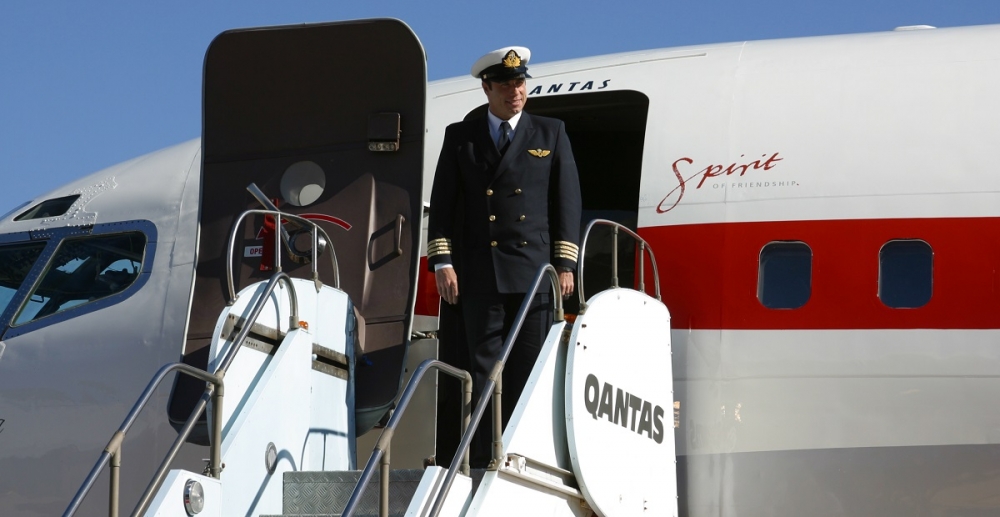 In a FB post the President of HARS said:

“The Team in the US working on the 707 project has been catching up post covid. The attached photo (below) just received shows the aircraft cleaned for further inspections and we understand the pylons are almost ready to be reinstalled. There is still plenty to do but step by step HARS is showing that we can do this stuff as evidenced by our past achievements that few thought possible. The big question is WHEN? The answer is when it is safe and ready.”