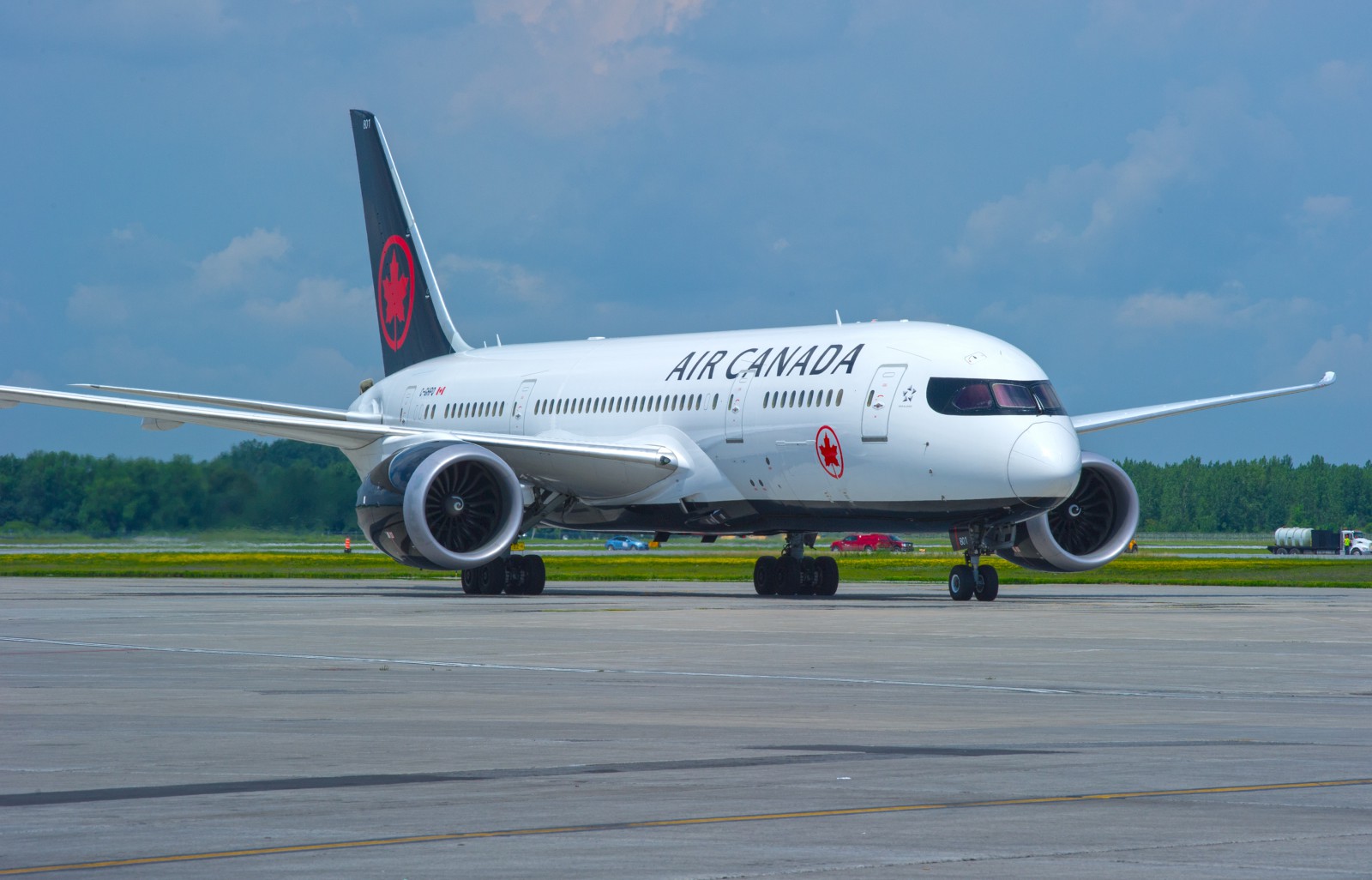 Aeroplan began in the 1980s as Air Canada’s frequent flyer program but was spun off as a wholly-owned subsidiary in 2002.

Airlines to use big data to avoid dangerous turbulence.

ACE divested its remaining holdings in 2008, ceding direct control, and the name was subsequently changed to Aima.

Air Canada announced in 2017 it would part ways with Aeroplan in 2020 but moved to reassure customers they would still be able to redeem Aeroplan miles on the carrier.

The announcement described its upcoming loyalty program as offering “additional earning and redemption opportunities, more personalized service and a better digital experience’’ for its customers.

Air Canada signed a definitive share purchase agreement with Aimia earlier this year to buy the loyalty program for $C450m in cash and also to assume $C1.9 billion of Aeroplan miles liability.

The airline announced in a December 24 statement that the deal had cleared regulatory requirements under the Canada Transportation Act and had a resulted in a “no action letter” from the Canada Competition Bureau.

The deal will see the Toronto-Dominion and Commercial Imperial banks pay a total of $C882m to Air Canada as well as a total of $C400 m on closing to be applied to future monthly payments for Aeroplan miles.

Visa will also be making a payment to the airline but It said it remained in negotiations with  American Express, which also issues Aeroplan co-branded products, to secure its continued participation in the Aeroplan program after 2020.

“The closing of the acquisition, expected to occur in January 2019, remains subject to the satisfaction of customary conditions as well as Aimia shareholder approval which will be sought by Aimia at its special meeting of shareholders scheduled for January 8, 2019,’’ Air Canada said.