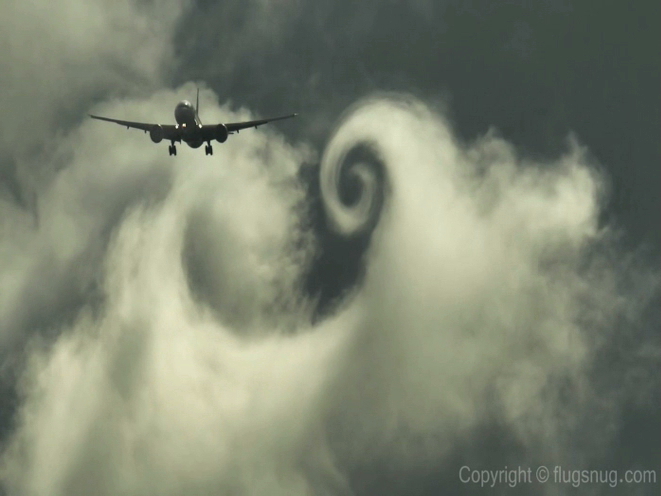 Airlines are working together to achieve smoother flights and offset a predicted climate-driven increase in dangerous severe turbulence.

Scientists have warned passengers to expect more bone-jarring encounters with rough weather due to changes in the climate.

A 2017 study by University of Reading researcher Dr Paul Williams predicted the chances of being tossed around an aircraft cabin by severe turbulence could triple in coming years.

READ: Severe air turbulence could triple due to climate change.

Although technology allowing aircraft to detect the phenomenon has improved, clear air turbulence remains difficult to distinguish and there are still incidents where passengers and cabin crew are injured.

It already costs US carriers an estimated $US200 million annually and the US Federal Aviation Administration has identified it as the leading cause of injuries to passengers and crew in non-fatal accidents.

Carriers to have already signed up include Delta Air Lines, United Airlines and Aer Lingus and IATA will conduct operational trials in 2019. The final product is due to be launched in 2020.

Delta is already contributing its data and says the use of the database in conjunction with its Flight Weather Viewer is expected to build on the significant reduction already seen in turbulence-related crew injuries and carbon emissions.

IATA says the program augments an airline’s ability to forecast and avoid turbulence by pooling and sharing real-time data generated by participating airlines.

The association says the current system of airlines relying on pilot reports and weather advisories to help them avoid turbulence is effective but has limitations.

These include the fragmentation of the data sources, inconsistencies in the level and quality of information available as well as problems with defining precise locations.

There is, for example, no standardized scale pilots can use to report turbulence other than  “light, moderate or severe”.

The airline association says this becomes subjective due to different-sized aircraft and pilot experience.

The data is consolidated into a single, anonymized, objective source database which is accessible to participants and can be turned into actionable information when fed into an airline’s dispatch or airborne alerting systems.

IATA director general Alexandre de Juniac hailed the database as a great example of the use of big data and the potential digital transformation of the industry.

“In the case of Turbulence Aware, the more precise forecasting of turbulence will provide a real improvement for passengers, whose journeys will be even safer and more comfortable,”  he said.