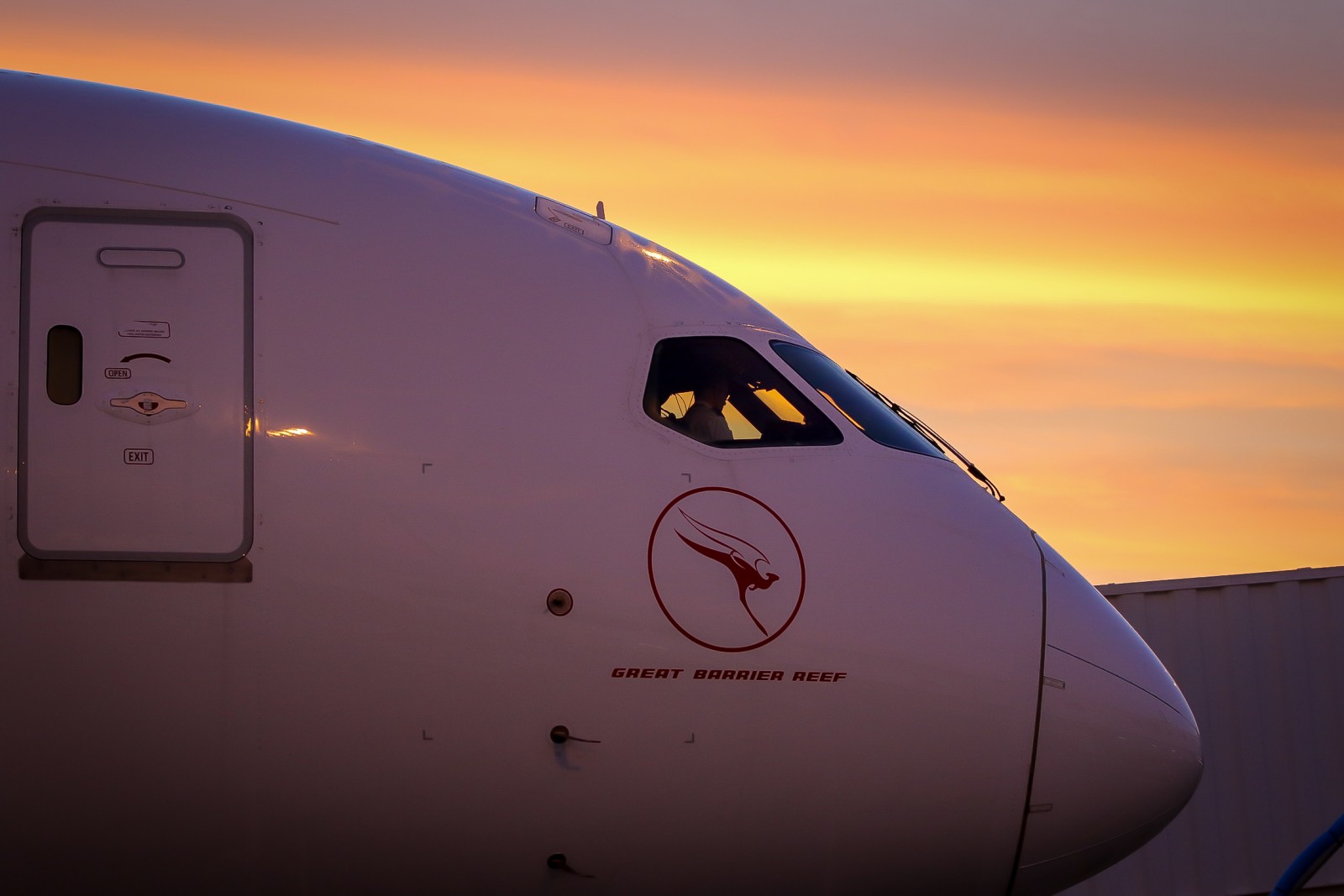 Qantas has completed its longest, and record-breaking repatriation, flight of 15,020 kilometres from Buenos Aires to Darwin, Australia, and touched down after 17 hours and 25 minutes in the air.

Since March 2020 Qantas has operated hundreds of charter and repatriation flights on behalf of the Australian Government to bring Australians home during the COVID19 pandemic, flying to 31 destinations overseas, including 19 that aren’t part of its regular network.

QF14 carried 107 passengers and flew non-stop from Buenos Aires to Darwin. The flight was 522 kilometres further than the airline’s regular scheduled non-stop Perth to London flights which took off in March 2018 before they were paused due to the closure of Australia’s international border.

Qantas has a history of setting and breaking records for long-haul flights. In 1989, a Qantas 747 delivery flight flew non-stop from London to Sydney in 20 hours and nine minutes.

Qantas also operated two Project Sunrise research flights on a Boeing 787 from New York and London direct to Sydney in 2019 with a greatly reduced passenger load and a flying time of over 19 hours each.

Project Sunrise is the airline’s Australia east coast to the UK and New York-Sydney non-stop plan and it has selected the Airbus A350-1000 for the flights from 2024.

The repatriation flight took off at 12.44 pm local time in Buenos Aires, tracking south of Argentina, skirting the edge of Antarctica before crossing the Australian coast at 5.28 pm (AEDT) and landing in Darwin at 6.39 pm local time last night.

The first-ever non-stop Qantas flight between Buenos Aires and Darwin flew entirely in daylight with smooth conditions, experienced average headwinds of up to 35 kilometres per hour, and temperatures as low as -75 Celsius while flying over Antarctica.

Captain Alex Passerini said Qantas has a proud history in pioneering ultra-long-haul flights due to the geographical location of Australia to the rest of the world and this one was no exception.

“Qantas has always stepped up to a challenge, especially when it comes to long-haul travel, and this flight is an excellent example of the capabilities and attention to detail of our flight planning team. There were some truly spectacular views as we tracked across Antarctica, which was an extra bonus for our passengers who were very glad to be coming home.”

QF14 also marks the first time that a flight has landed in Darwin from every inhabited continent in one year, all operated by Qantas.