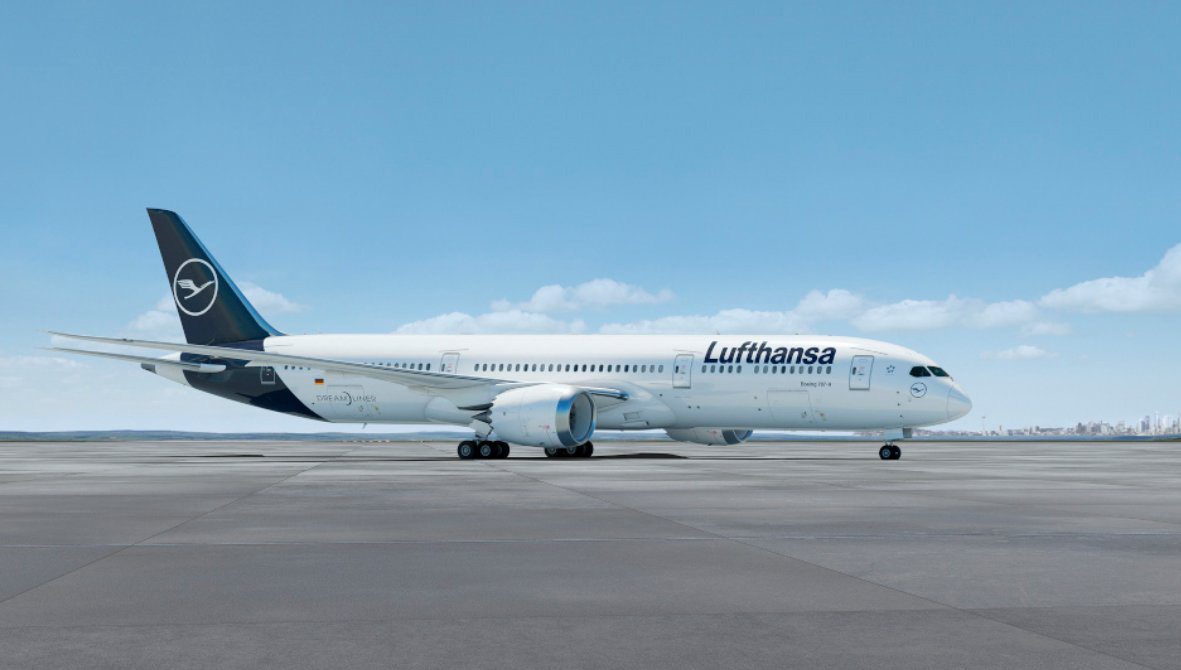 Lufthansa has taken an axe to its fleet with many types to be permanently grounded, including the much loved A380 superjumbo.

The airline’s CEO Carsten Spohr told media today that “we urgently need smaller long-haul aircraft” such as the 787 and A350.

According to AirlineRatings.com European Editor Andreas Spaeth, part of the Lufthansa Group’s commitment for 40 Boeing 787-9s will go to Lufthansa, with the balance amongst its associated airlines.

The airline will phase out 8 intercontinental types with 115 aircraft to be retired.

Here is the Lufthansa fleet plan.

Lufthansa will introduce a new Business Class at the end of 2022 and will announce on which type within the next months says Mr Sphor. The airline had intended to introduce this new product on the 777X but with that type delayed a year, it’s likely that the 787-9 will sport the new business class, shown under.