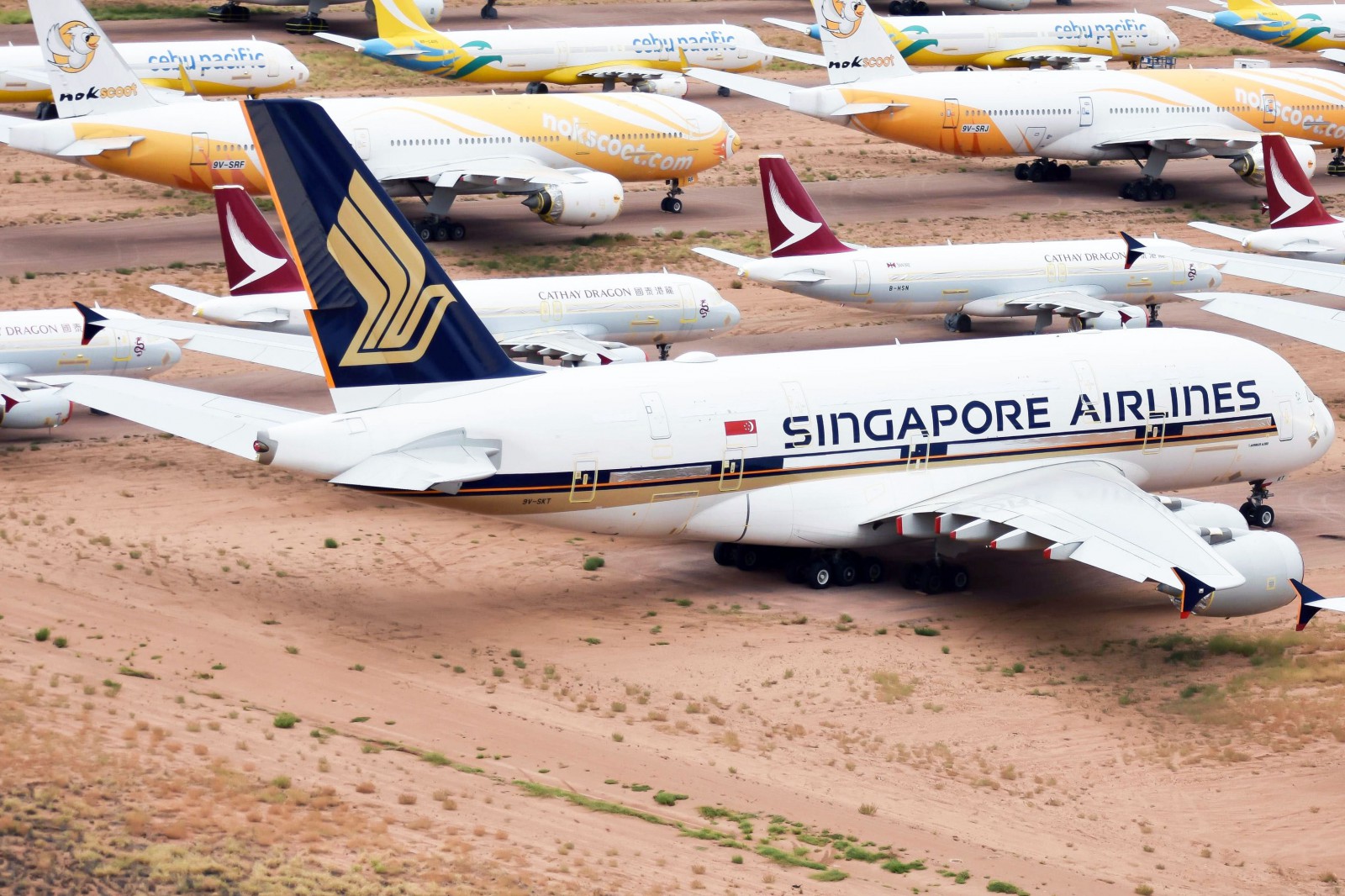 Just for the record 2020 was the worst year ever for airlines with the International Air Transport Association (IATA) releasing its IATA World Air Transport Statistics (WATS) publication laying bare the devastating effects on global air transport during that year of the COVID-19 crisis.

Passenger numbers were down 60.2 percent to 1.8 billion, industry-wide air travel demand (measured in revenue passenger-kilometers, or RPKs) dropped by 65.9 percent and international passenger demand (RPKs) decreased by 75.6 percent compared to the year prior, and domestic air passenger demand was reduced by 48.8 percent.

IATA said that airlines air connectivity declined by more than half in 2020 with the number of routes connecting airports falling dramatically at the outset of the crisis and was down more than 60 percent year-on-year in April 2020.

On the financial side industry passenger revenues fell by 69 percent to US$189 billion in 2020, and net losses were US$126.4 billion in total.

On average, there was a US$71.7 loss incurred per passenger by airlines in 2020.

The decline in air passengers transported in 2020 was the largest recorded since global RPKs started being tracked around 1950.

IATA’s Director General Willie Walsh said “2020 was a year that we’d all like to forget. But analyzing the performance statistics for the year reveals an amazing story of perseverance.”

“At the depth of the crisis in April 2020, 66 percent of the world’s commercial air transport fleet was grounded as governments closed borders or imposed strict quarantines.”

“A million jobs disappeared. And industry losses for the year totaled $126 billion. Many governments recognized aviation’s critical contributions and provided financial lifelines and other forms of support.

“But it was the rapid actions by airlines and the commitment of our people that saw the airline industry through the most difficult year in its history,” said Mr Walsh.

Because of the major international hubs of Dubai, Doha, and Abu Dhabi, the Middle East region suffered the largest proportion of loss for passenger traffic with a drop of 71.5 percent in RPKs versus 2019, followed by Europe (-69.7%) and the Africa region (-68.5%).

Airfreight was the bright spot in air transport for 2020, as the market adapted to keep goods moving—including vaccines, personal protective equipment (PPE), and vital medical supplies—despite the massive drop in capacity from the bellies of passenger aircraft.

Industry-wide available cargo tonne-kilometers (ACTKs) fell 21.4 percent year-on-year in 2020 and this led to a capacity crunch, with the industry-wide cargo load factor up 7.0 percentage points to 53.8 percent, the highest value in the IATA series which started in 1990.

At the end of the year, industry-wide cargo tonne-kilometers (CTKs) had returned close to pre-crisis values.

However, IATA said that the yearly decline in cargo demand (CTKs) was still the largest since the Global Financial Crisis in 2009, at a sizeable 9.7 percent year-on-year in 2020.