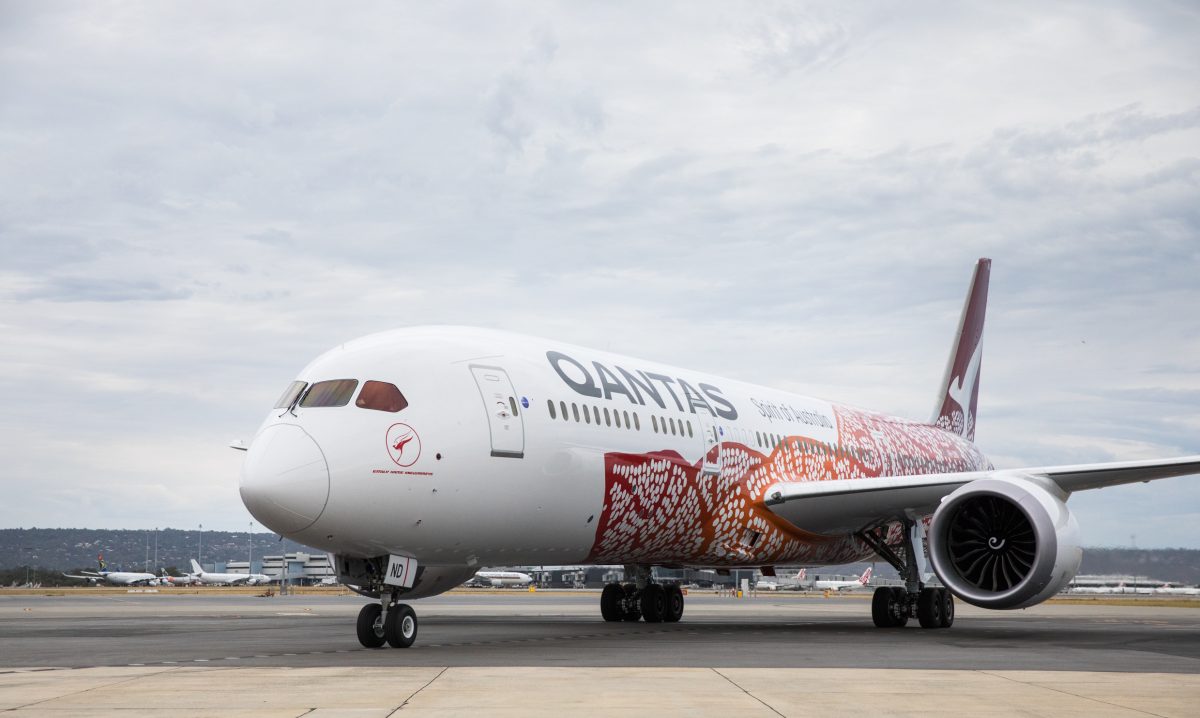 Qantas and its low-cost subsidiary Jetstar will stand down 2,500 staff as the COVID border closures across Australia continue.

The airline said that the stand-down is a temporary measure to deal with a significant drop in flying caused by COVID restrictions in Greater Sydney in particular and the knock-on border closures in all other states and territories. No job losses are expected.

It said the decision will directly impact domestic pilots, cabin crew, and airport workers, mostly in New South Wales but also in other states given the nature of airline networks. Employees will be given two weeks’ notice before the stand-down takes effect, with pay continuing until mid-August.

Qantas said that income support in the form of government disaster payments will be key to helping eligible employees get through this challenging period and the Qantas Group welcomes the targeted Federal Government support offered for those stood down outside of declared hotspots and to retain domestic aviation capability.

“This is clearly the last thing we want to do, but we’re now faced with an extended period of reduced flying and that means no work for a number of our people.

“We’ve absorbed a significant amount of cost since these recent lockdowns started and continued paying our people their full rosters despite thousands of cancelled flights.

“Qantas and Jetstar have gone from operating almost 100 percent of their usual domestic flying in May to less than 40 percent in July because of lockdowns in three states.

“Hopefully, once other states open back up to South Australia and Victoria in the next week or so, and the current outbreak in Brisbane is brought under control, our domestic flying will come back to around 50 to 60 percent of normal levels.

“Based on current case numbers, it’s reasonable to assume that Sydney’s borders will be closed for at least another two months. We know it will take a few weeks once the outbreak is under control before other states open to New South Wales and normal travel can resume.

“Fortunately, we know that once borders do reopen, travel is at the top of people’s list and flying tends to come back quickly, so we can get our employees back to work.

“This is extremely challenging for the 2,500 of our people directly impacted, but it’s also very different from this time last year when we had more than 20,000 employees stood down and most of our aircraft in hibernation for months on end.

“The vaccine rollout means the end is in sight and the concept of lockdowns will be a thing of the past. Australia just needs more people rolling up their sleeves as more vaccine arrives.

“The challenge around opening international borders remains. There are still several thousand Qantas and Jetstar crew who normally fly internationally and who have been on long periods of stand down since the pandemic began. Higher vaccination rates are also key to being able to fly overseas again, and finally getting all our people back to work,” added Mr Joyce.