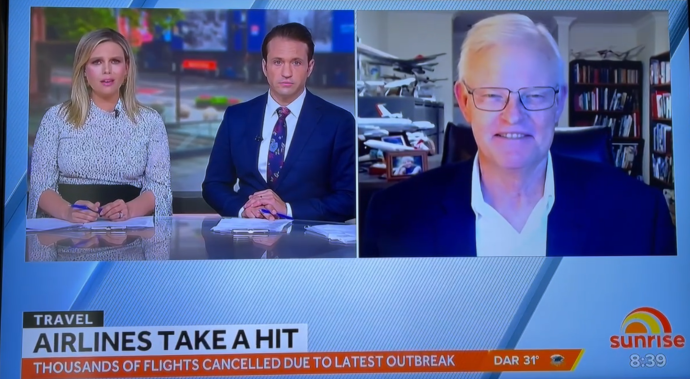 Geoffrey is a world-renowned multi-award-winning writer, author, and commentator who has taken a holistic view of the aviation industry for more than 45 years.

Geoffrey is an outspoken no-nonsense but fair critic of many aspects of airline management, technological issues related to aviation, and those related to safety and the environment.

In 2018 Geoffrey was awarded a Lifetime Achievement Award at the Royal Aeronautical Society in London and in 2020 a Decade of Excellence Award at the Singapore Air Show for his coverage of the tragic MH370 disaster.

Geoffrey has co-written eleven books with Christine Forbes Smith and has delivered guest lectures at the University of Southern California and Curtin University in Western Australia.