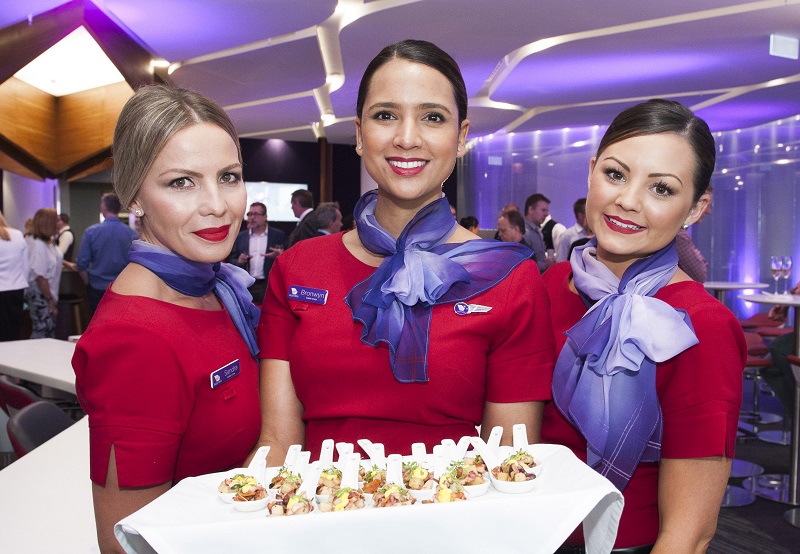 Australia’s competition watchdog has become the latest organization to back Virgin Australia in its battle against Qantas to gain a scarce landing and take-off slot at Tokyo’s Haneda airport.

The Australian Competition and Consumer Commission joined tourism authorities in backing Virgin’s push to be allocated one of two daily slots available to Australian carriers.

Australia’s No. 2 carrier proposes to start nonstop Brisbane-Haneda flights using an A330-200 from March 29.

Virgin would also enter into a partnership in Japan with All Nippon Airways (ANA)  to create a passenger feed for its new flights.

Qantas is seeking both slots and has questioned its competitor’s ability to sustain services on the routes.

The submission to the International Air Services Commission by the ACCC adds to support for Virgin by Tourism Australia, Brisbane Airport and Queensland’s Department of Innovation and Tourism Industry Development (DITID).

It said it considered allocating the airlines one slot each would promote competition “to a much greater extent” than handing both to Qantas.

“Virgin Australia does not currently operate flights to Japan in its own right, so Virgin Australia commencing flights on any route to Japan would naturally enable it to be a more effective competitor than at present.”

The Queensland DITID said Brisbane had seen no new capacity from Japan since Qantas started Tokyo-Narita services in July 2015.

It that time, it noted, Sydney’s capacity from Japan had been boosted by a daily ANA Tokyo-Narita service and Melbourne capacity had been increased through new daily services to Narita from both Qantas and Japan Airlines.

However, the submission referenced a bigger A330-300 rather than A330-200 mentioned in Virgin’s application when it talked about freight capacity.

“Queensland is ready to welcome additional services from Japan and I believe the Virgin Australia application will maximize the opportunity to boost tourism and trade flows between Australia and Japan,’’ DITID director-general Damien Walker said in the department’s submission.

Qantas urged the IASC to satisfy itself that Virgin meets the “reasonable capability” requirement of its policy statement.

It asked the commission to rigorously examine the extent to which Virgin was capable of obtaining licenses, permits or other approvals to operate the service and whether it could use the allocated capacity.

The bigger airline also argued it would be able to put more capacity into Haneda with an extra 16,000 seats a year, or 8 percent more than Virgin.