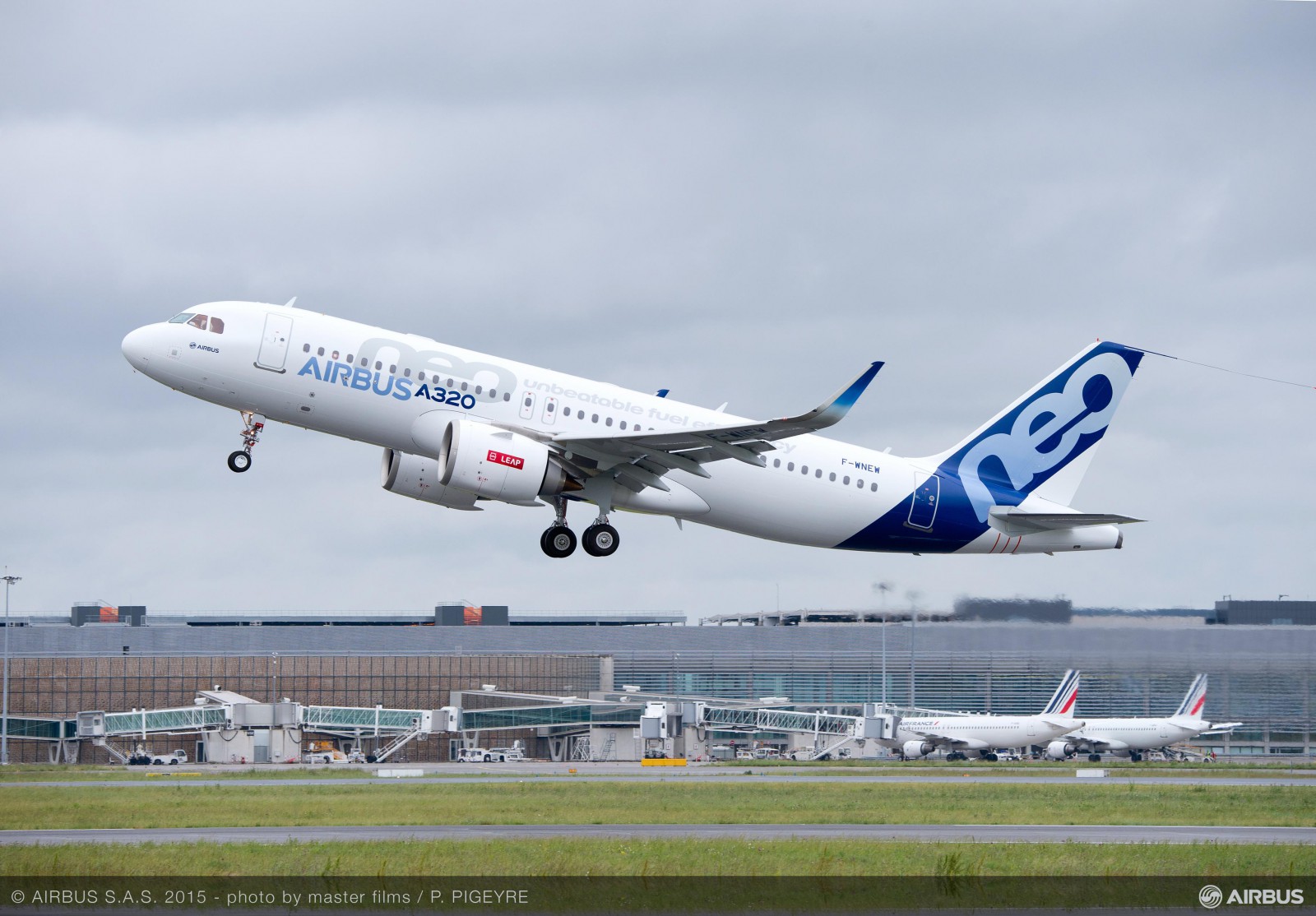 In a significant blow to Boeing, China’s Xiamen Airlines has placed a firm order for 40 A320neo Family aircraft switching to Airbus for its fleet growth, making the airline the newest Airbus customer.

The agreement was announced by the major shareholder China Southern Airlines to the Shanghai Stock exchange.

The A320neo Family incorporates new generation engines and Sharklets, which together deliver more than 25 per cent fuel and CO 2 savings, as well as a 50 per cent noise reduction.

Passengers are benefitting throughout the trip from Airbus’ award-winning Airspace interior, which brings the latest cabin technology to the A320 Family.

At the end of August 2022, the total number of A320neo Family firm orders reached over 8,500 from more than 130 customers worldwide.