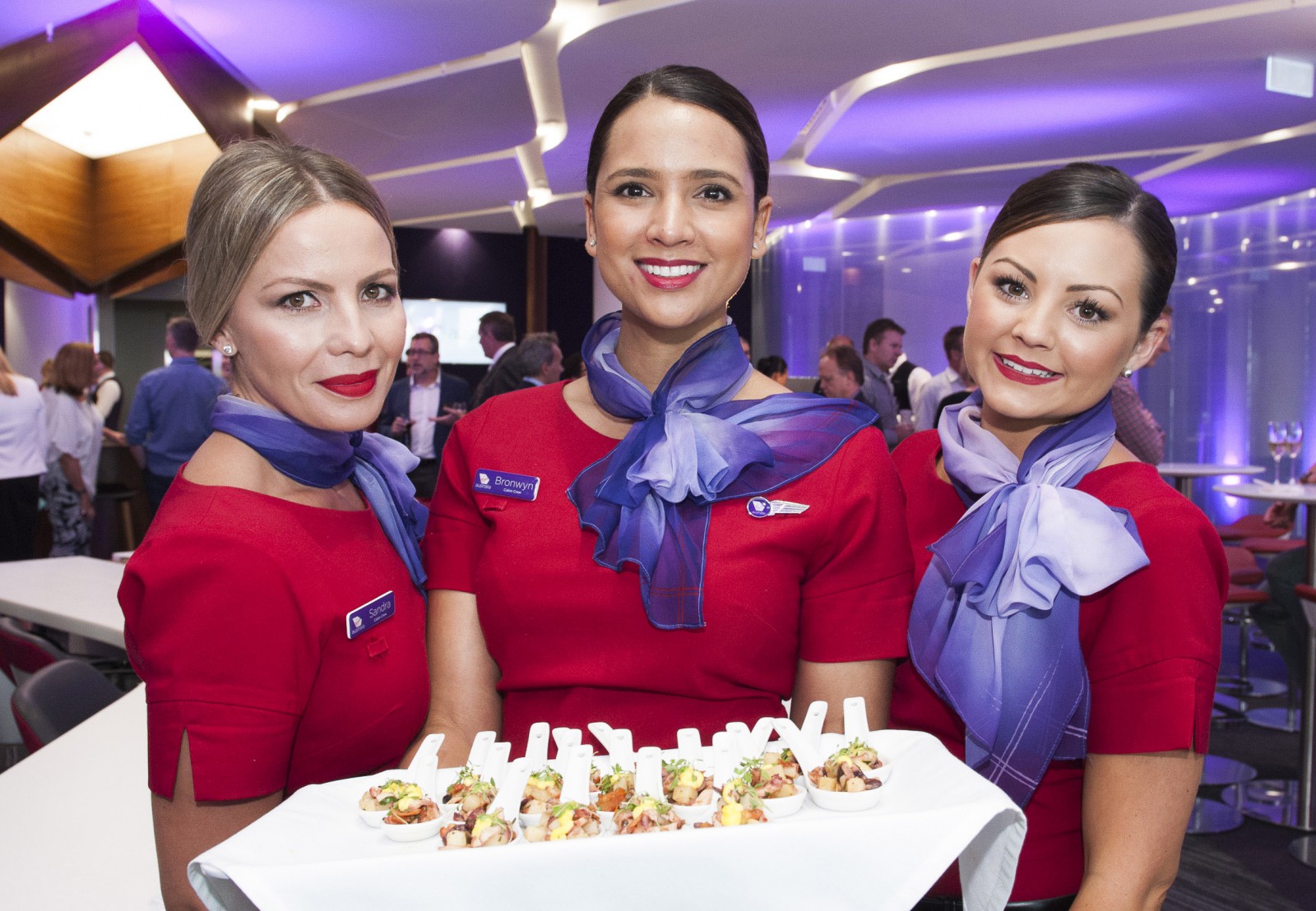 Virgin Australia is finally out of the worst of the storm with creditor approval for the A$3.50 billion Bain Capital rescue package but the airline still faces turbulence.

Today the airline’s more than 11,000 creditors voted for the US equity fund Bain Capital’s bid for the embattled airline which went into voluntary administration on April 21, owing almost $7 billion to more than 12,000 creditors.

The vote was in fact a certainty after key unions such as the TWU, the Australian Licensed Aircraft Engineers Association and the Australian Federation of Air Pilots publicly backed Bain Capital.

READ: AirAsia founder says the airline will survive better than ever

Subscribe to “The Back Story” so you get the real story

Virgin 2 will cede market share to Qantas as it finds its wings again, ditching its heavy metal in the 275-seat Airbus A330s and 339-seat Boeing 777s, which were used for domestic and international routes respectively.

Sadly for travelers, these are arguably the best configured and most luxurious A330s and 777s flying.

However, there is no indication yet as to the fate of Virgin Australia Regional Airlines (VARA) which operates 11 100-seat Fokker 100s and six 162-seat Airbus A320s.

These aircraft are the backbone of its important FIFO operations but a restructure is required to align its costs with its key competitors Qantaslink and Alliance Airlines.

The FIFO contracts are important as it connects the airline with the top end of the corporate market.

Virgin 2 not only faces off with Qantas but also the strong possibility that REX will launch jet services between Brisbane, Sydney and Melbourne next year.

Originally about a dozen suitors expressed interest in Virgin Australia but that number quickly contracted to two main bidders Bain Capital and Cyrus Partners with unsecured bondholders unsuccessfully trying to make a counteroffer.

The unsecured bondholder’s bid was dismissed as it was conditional on an equity raise which in the current COVID-19 environment would have been impossible.

On June 26, the administrators Deloittes signed a binding agreement for the sale of the business to Bain.

The Bain Deeds of Company Arrangement (DOCA), valued at $3.5 billion, ensures all employee entitlements are paid in full, customer travel credits are honored, a number of supply and finance arrangements such as aircraft leases continue, and unsecured creditors receive a return of between $462 million and $612 million, which is between nine and 13 cents in the dollar.

However, there is no return to shareholders, which include Singapore Airlines and Etihad Airways.

“We have set out our opinion to creditors that it is in their interest to approve the deed of company arrangement proposed by Bain Capital as it provides for the best return to creditors in what are extraordinary circumstances, and that was impossible to foresee,” Mr. Strawbridge said.