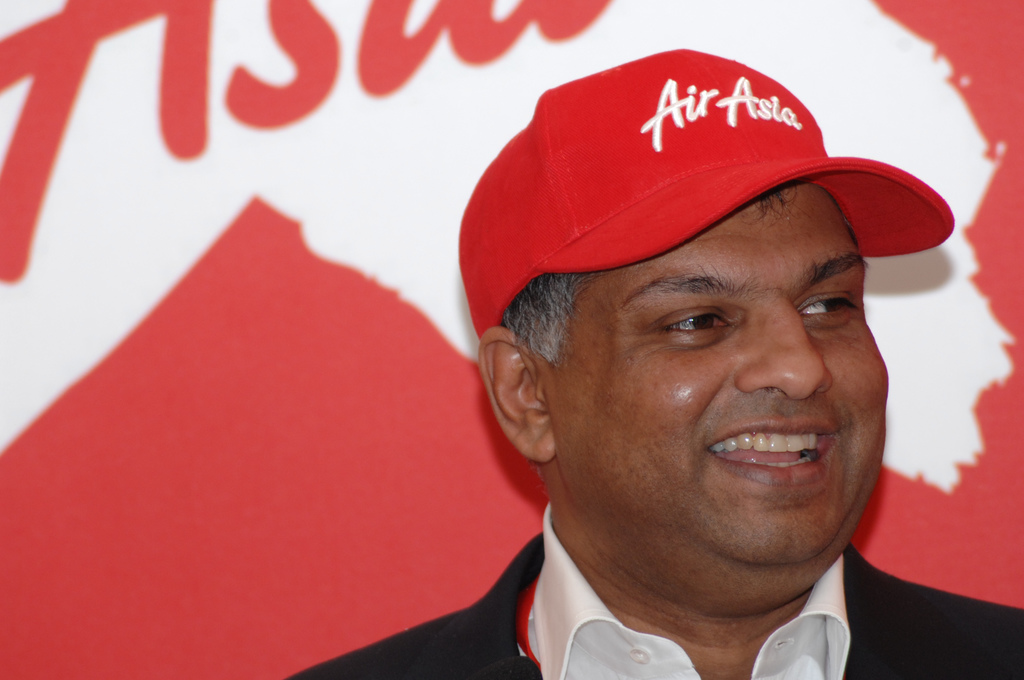 We will survive is the message from founder and chief executive of Asia’s largest low-cost airline Air Asia Tony Fernandes.

The upbeat assessment comes despite the airline posting a net loss of $326 million for the 2nd quarter ending June 30.

However, the AirAsia Group which has 255 aircraft serving 160 destinations over its seven airlines, is upbeat on encouraging trends in bookings, flight frequencies, and load factors as travel restrictions are eased in some of the countries where it operates.

AirAsia, which has not sought government assistance is in talks with financial institutions to help it navigate the COVID-19 crisis, which Mr. Fernandes calls by far the toughest challenge the company has faced.

Speaking with AirlineRatings.com Mr. Fernandes said “can you imagine that at one stage 96 percent of the global fleet of aircraft was on the ground? That’s just unthinkable.”

“However, there is light at the end of the tunnel – we are now flying in all of our key destinations, around 50 percent of pre-COVID capacity.

“Loads are good – around 60 percent and building and we are adding more and more capacity in line with demand through Q3 and Q4.

“We anticipate flying between 70 – 100 percent of domestic capacity by year-end, Mr. Fernandes said.

“International will come, but that’s reliant on borders reopening and travel restrictions easing. But we are now flying KL – Singapore, thanks to the RGL scheme with the Singapore government and we are hopeful of more green lanes and travel bubbles in similar low-risk countries like China, South Korea, Taiwan, and Thailand.

“China has also opened up a bit on the international front.”

Mr Fernandes adds “we’ve learned to survive in SARS, the bird flu, tsunamis and earthquakes and political changes in government.”

On funding options, Mr. Fernandes said the airline is “working on it and we’re close, but at this point, we have received nothing and we’re still standing.”

But he says that the airline, which is already lean will rationalize further.

“We are now beginning to rationalize the cost side of the business. We’re beginning to talk to creditors to start a proper repayment plan.”

And on the up-side, he says the airline is at break-even cash flow.

But there is a way to go but he is happy with the airline’s short to medium range regional focus.

“We are at the right end of the spectrum and we are in the right geographical area of South-East Asia that has handled the pandemic better than most.”

Mr. Fernandes says the key is not to shrink too much so you can quickly bounce back to grab opportunities.

“It’s a fine balancing game of keeping that infrastructure in place. There’s no doubt it’s going to shrink, but not to cut it so when it comes back, you’re rebuilding from scratch.”

“We will come out of this much, much stronger and leaner than before,” Mr. Fernandes said.