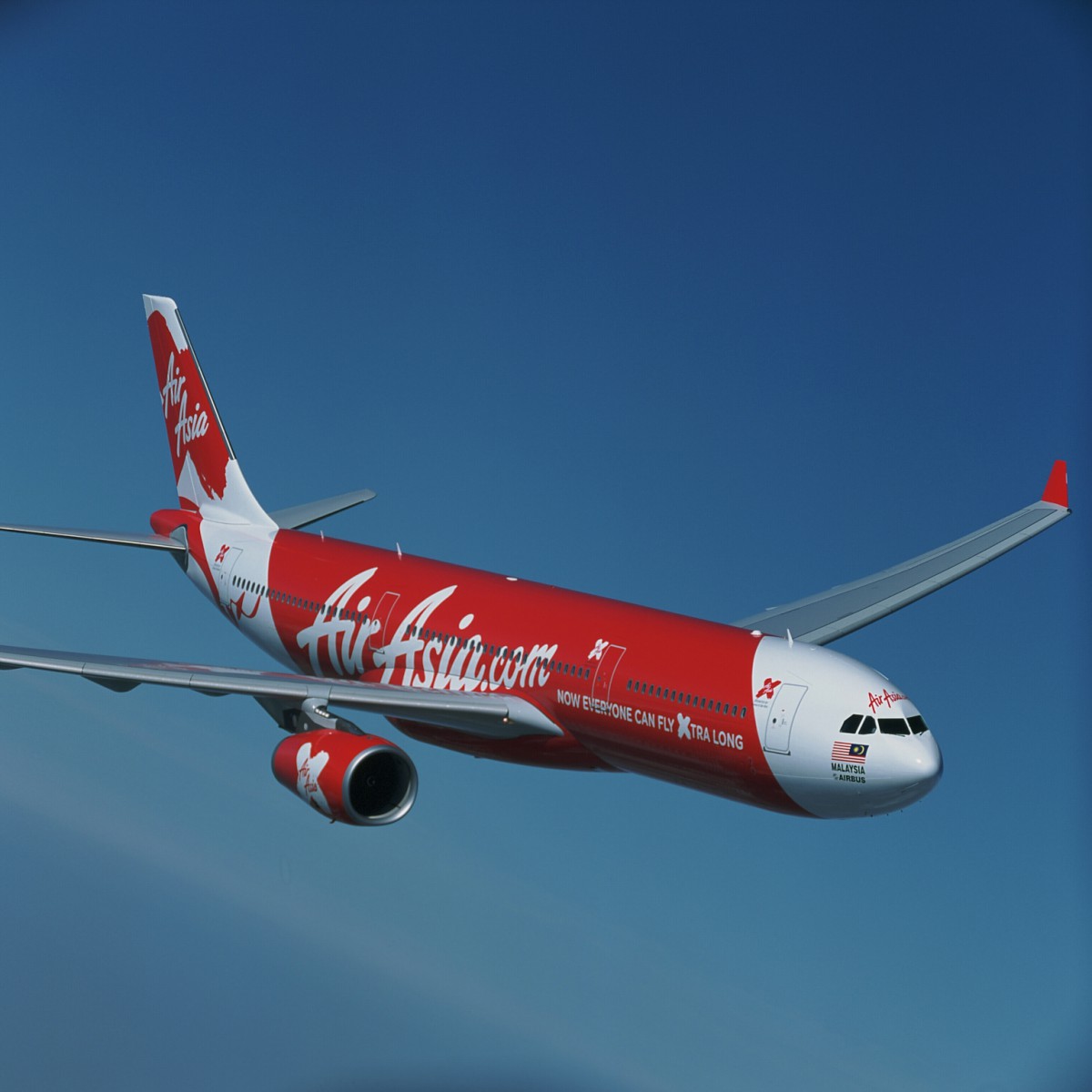 Four weekly flights direct from Bangkok to Sydney Airport depart on Mondays, Tuesdays, Fridays and Saturdays, and to Melbourne Airport (Tullamarine) three times a week on Wednesdays, Thursdays and Sundays.

The return flights on the same days from Australia to Thailand, start from just A$299.

Premium flatbeds on both routes are now on sale from A$1,199.

Thai AirASia will operate 377-seat Airbus A330 aircraft with 12 business-class reclining seats and 365 economy seats, including a quiet zone from rows 7 – 14.

Mr Tassapon Bijleveld, Acting Chief Executive Officer of Thai AirAsia X, explained that Thailand and Australia have maintained strong relations for over 70 years, noting Australia is among the

“Thai AirAsia X is very excited to be adding Sydney and Melbourne as two key destinations in Australia this year.

“Thais love Australia and Australians love Thailand and we are confident that these new and direct services will prove popular.

Mr Bijleveld added that other Australian destinations such as Perth were on the airline’s radar.

Lumpur to Sydney commencing 9 September and to Perth, Melbourne and Auckland (via Sydney) which begin in November this year.