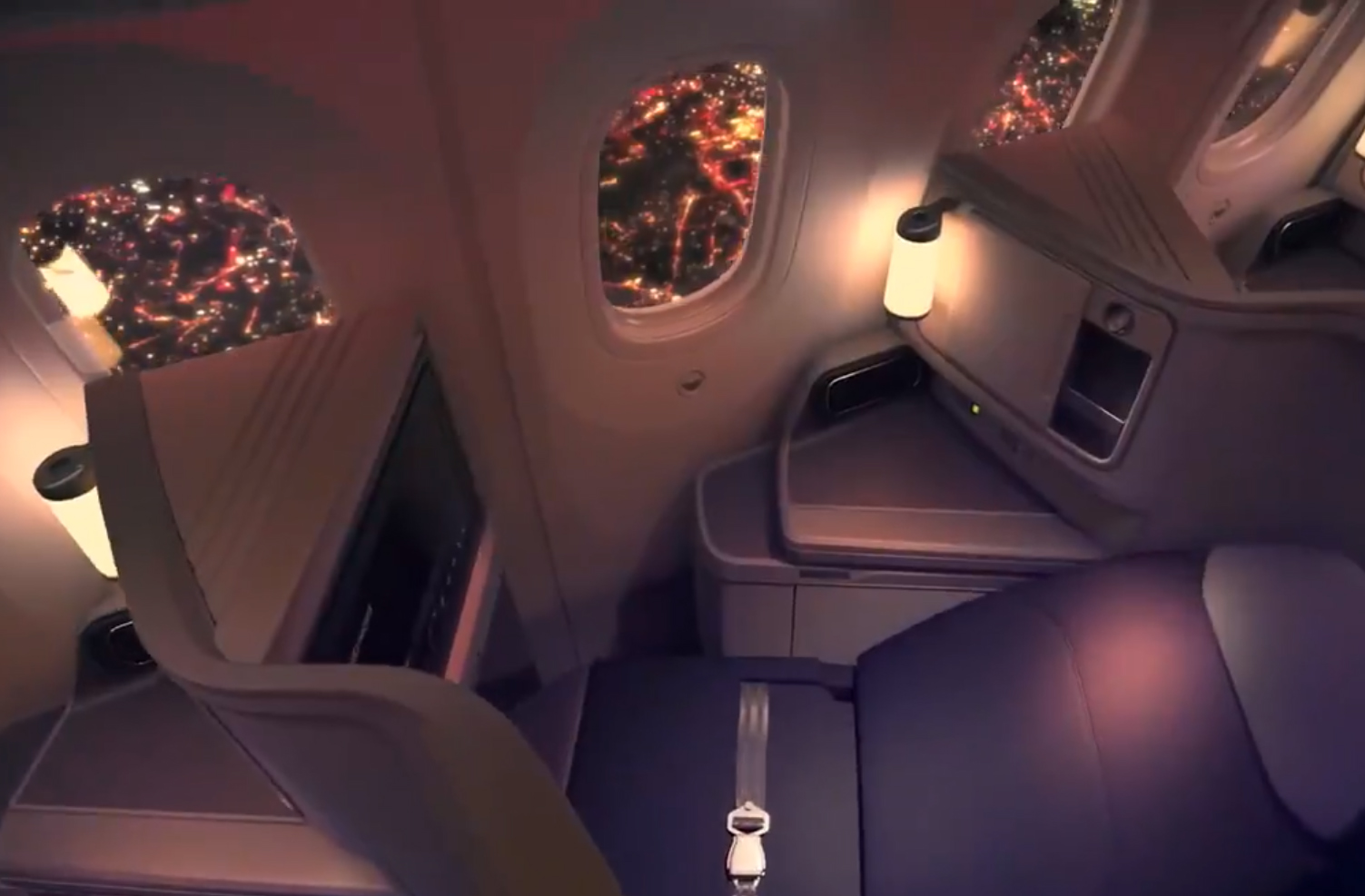 Boeing has released a stunning video of the 777X interior showing the many features of its latest aircraft.

We design our airplane cabins so that you fly in style and comfort. See what you can enjoy onboard the new #777X and 787 #Dreamliner. pic.twitter.com/USt08C9lsq

The Boeing 777X combines the best features of the current 777 with a longer and wider fuselage, new engine and the composite wing design from the Boeing 787.

Key to his enthusiasm is the aircraft’s economics and greater space — it is 20 per cent more efficient per seat than the industry’s long-time benchmark the 777-300ER.