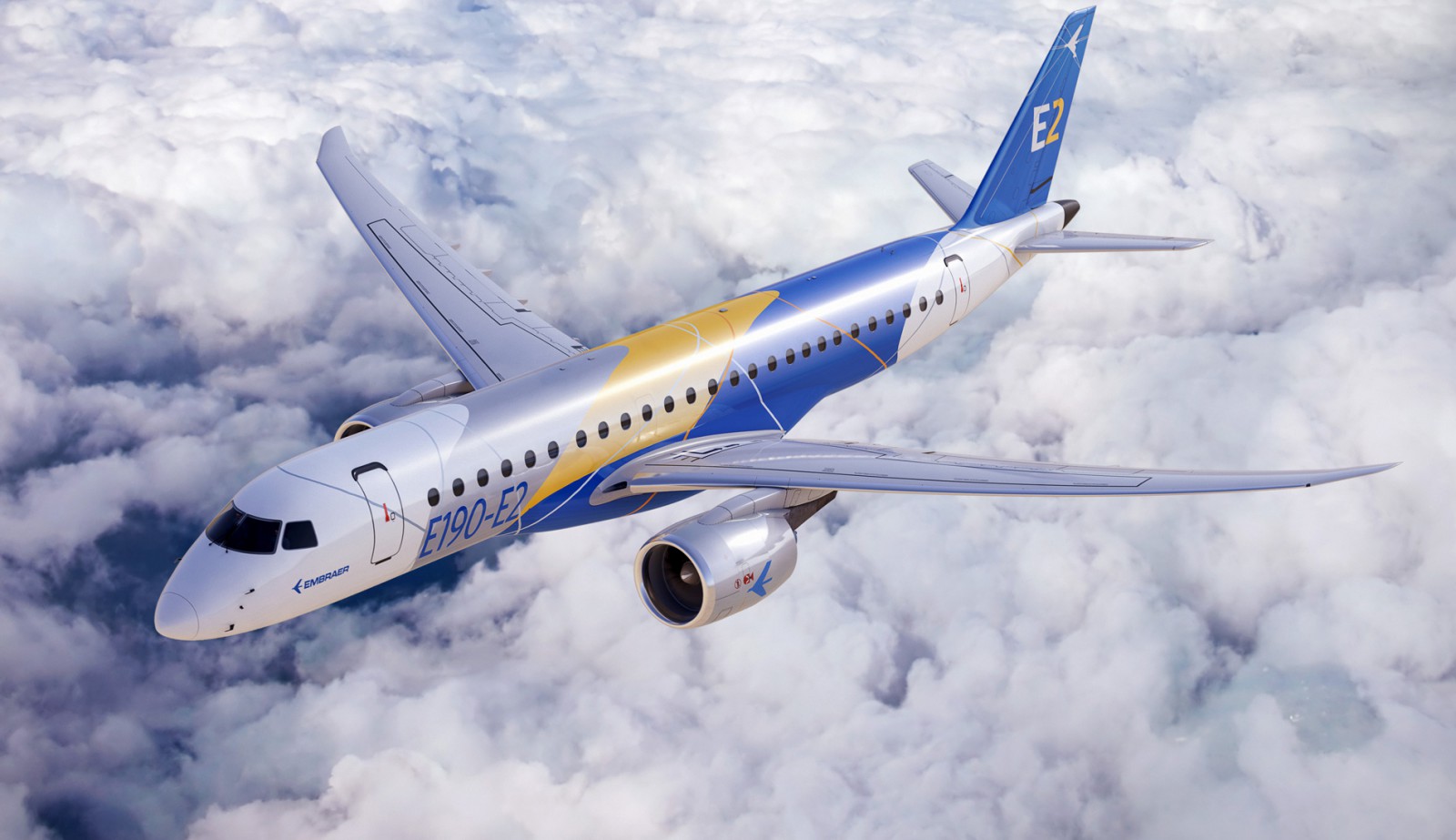 Qantas is to add 5 more Embraer E190 jets to its network and launch new routes from Adelaide in South Australia to meet growing domestic demand.

The E190s are 94-seat jets with a five-hour range which are being deployed on Qantas’ network as part of a three-year deal with Alliance Airlines.

That deal provides Qantas with the capacity of up to 14 E190s, depending on market conditions and the new announcement brings the number activated to eight.

The aircraft will be painted in QantasLink livery and will help Qantas to grow its domestic capacity to 107 per cent of pre-COVID levels in FY22.

From June 25, South Australians will be able to fly direct to the Gold Coast in Queensland with Qantas, with four return services per week, increasing to daily during school holiday peaks.

A number of additional routes from Adelaide will be announced in the coming weeks.

The two new routes bring the total number Qantas and Jetstar have announced since the start of the pandemic to 38, responding to the fact more Australians are holidaying domestically.

“Basing these aircraft in Adelaide means we can service South Australia better and help bring more visitors to the State,” Mr Joyce said.

“The E190 is a great aircraft for the Adelaide market, with its size, range and economics opening up a number of new destinations that wouldn’t be viable with the larger 737 aircraft,” Mr Joyce said.

“We’re continuing to see really positive signs of sustained recovery, with strong travel demand and forward bookings expected to see our domestic capacity back above 100 per cent of pre-COVID levels in the coming months. That’s great progress when you consider we were as low as 20 per cent of our normal flying levels at the height of lockdown.