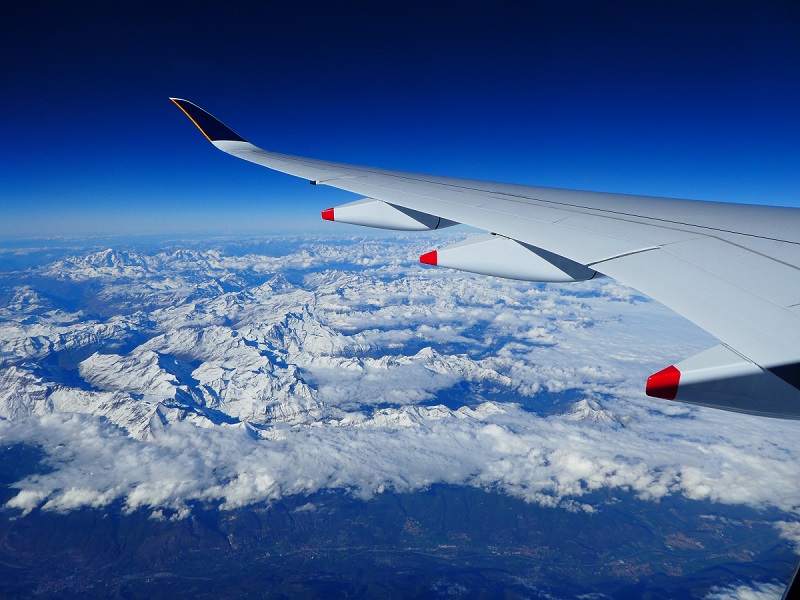 New aircraft designs introduced from 2020 will be subject to the world’s first global design certification standard aimed at lowering greenhouse gas emissions after the system was formally adopted this week by the UN-backed International Civil Aviation Organisation.

ICAO endorsed the new aircraft CO2 emission standards at a meeting of its 36- member council. The standard will apply to new aircraft from 2020 and also to deliveries of aircraft already in production from 2023.

Manufacturers of in-production aircraft failing to meet the standard by 2028 will be forced to cease manufacturing the planes unless their designs are modified.

This is the first time a global industry sector has adopted a design standard and is part of wider moves by the aviation industry to reduce greenhouse emissions and become carbon neutral by 2020 and halve them relative to 2005 levels by 2050.

It has been estimated that the new rules will cut greenhouse emissions by about 650 million tonnes between 2020 and 2040.

The world’s first global industry pollution agreement will start as a voluntary scheme from 2021 to 2026 but will then become mandatory across the aviation industry.

Airlines will have to buy carbon credits to offset growth in emissions, a move that is expected to account for less than 2 per cent of revenues but has raised concerns in some states about costs.

The new standards will be part of a new volume to Annex 16 of the Chicago Convention, the global agreement covering aviation, and become applicable from January 1, 2018.

Where a type certificate is submitted after January 1, 2020, the new standard will apply to jets with a maximum take-off weight (MTOW) greater than 5700 kg.  However, it will not apply until the start of 2023 to new jets with seating for 19 passengers or less and an MTOW of up to 60,000 kg.

It will also apply to all new type certificates submitted after January 1, 2020 for propeller-driven  aircraft with an MTOW of greater than 8618 kg,