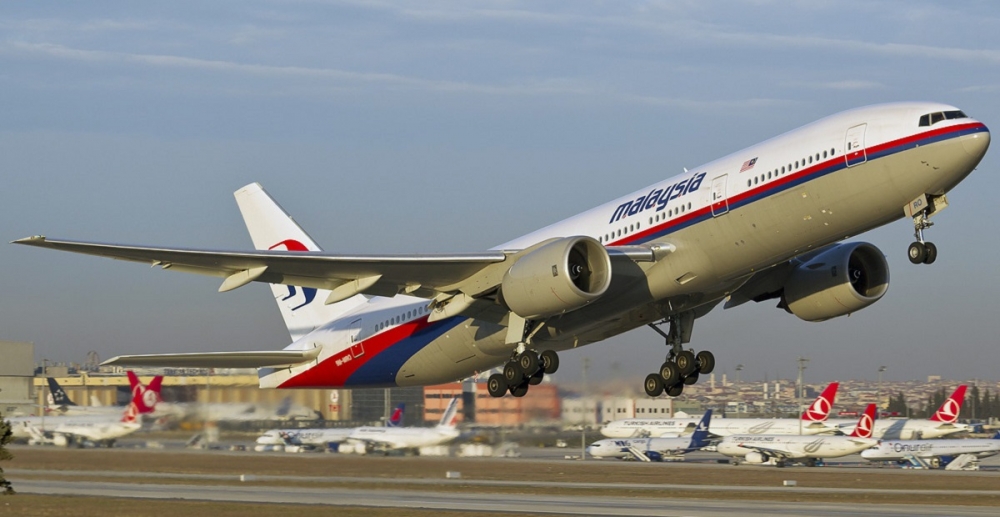 The high-tech system being used by Ocean Infinity to scour the seabed off the coast of Western Australia for missing flight MH370 is capable of covering up to 100,000 sq. kms in a  90-day search expected to start in the next week.

The final search by US-based Ocean Infinity for MH370 is a major step up in technology and is expected to search significantly further than the 25,000 sq. km area identified by Australian authorities if the plane is not found there.

Leading expert Charitha Pattiaratchi, a Professor of Coastal Oceanography at the University of WA,  told AirlineRatings.com yesterday that the Ocean Infinity survey system deployed from the high-tech Seabed Constructor can cover 100,000sq km in just 90 days.

“The previous search took 2.5 years to cover 120,000sq km. This is a major step change and I am amazed at what they can do,” Pattiaratchi said.

The Seabed Constructor is en route to the site identified by the Australian Transport Safety Bureau and CSRIO as the most likely to be where MH370 crashed on March 8, 2014.

This is just outside an area previously searched at latitude 35.6°S and longitude 92.8°E, on the 7th arc defined by satellite return data from the missing Boeing 777.

It is in the CSIRO / ATSB area of interest covering 25,000 sq km from 35.6°S up to 33°S, which experts agree is the sensible starting point for the new search.

The ATSB location is supported by the reanalysis of four images from the French Pleiades satellite. The four images were captured on March 23, 2014 to the northwest of the 7th arc in an area not searched by aircraft during the surface search. (see extreme left bottom of graphic below).

They showed unusual shapes and it was where MH370 debris was likely to have drifted, initially to the northwest, in the two weeks after MH370 was lost if the aircraft had impacted the water close to the 7th arc around latitude 35°S.

If it is not found there,  the Seabed Constructor will move north and cover off on all the major locations that various groups say is the final resting place of MH370 according to insiders.

Professor Pattiaratchi believes MH370 lies just below latitude 32°S on the 7th arc, while the Independent Group says it could be as high as 30°S.

IG states that “based on some evidence, it is possible it is there (at 30°S), and the search should continue at least that far north, and ideally further north, if not found. We agree with the search strategy of starting with the 25,000 sq km and proceeding north.”

To arrive at the plane’s location,  Professor Pattiaratchi said that UWA was offered free computer time at the Pawsey Supercomputing Centre in Perth, which is the largest in the southern hemisphere.

“We were able to run 50,000 debris drift simulations to arrive at our location,” said Professor Pattiaratchi.

Interestingly, the area identified by UWA is not an area that the ATSB was able to do a bathymetry survey of in 2014.

Experts say if Ocean Infinity cannot find MH370 it will be the end of search efforts for the missing plane and its 239 passengers and crew.

Ocean Infinity will use eight torpedo-shaped HUGIN vessels launched directly from the mothership and which will use an acoustic modem to communicate with them as they search in parallel for the debris field.

Each submersible is powered by lithium polymer batteries that allow them to remain on station for up to 60 hours as they scan the ocean bed with both downward facing and side-scan sonars.

Apart from occasional pings to update the Hugins’ inertial navigation systems to keep them on course, the robots keep their findings stored on an onboard hard-drive to be downloaded on their return.

The robots can dive to depths of 6000m but it is unlikely they will need to do so in the 25,000 sq. km search area designated by experts in 2016, where the maximum depth is believed to be about 5000m.

Most important are the airliner’s “black boxes” — the flight data and cockpit voice recorders as well as the plane’s quick access recorder. These are most likely to give some insight into the mystery behind the crash.

Other items high on the list include non-volatile memory from avionics and personal electronic devices as well as specific parts of the aircraft structure.

A logical move would be to send them to the Canberra headquarters of the Australian Transport Safety Bureau, which has globally recognized expertise in reading these recorders.

Australian authorities began planning a recovery operation while the initial search was underway and WA was poised to play a major role.

The plan envisaged recovery operations of up to 30 days at a time coordinated by the Australian Transport Safety Bureau in consultation with other agencies and the three governments involved: Malaysia, China and Australia.

It would use remotely operated vehicles on the seafloor to either rig big items to lifting equipment or place small items in baskets or cages lowered using winches or cranes.

These robots would need to be capable of operating in 6000m of water in potentially rough conditions.

It also required a recovery vessel to have a dynamic positioning system capable of keeping the vessel positioned for long periods while the robot was on the seafloor.

The ATSB acknowledged in its final report the logistical challenges posed by the big number of people required for the operation and the requirements to store and process recovered items.

A decision to remove human remains would involve a multi-national and multi-jurisdictional operation led by the Royal Malaysia Police and supported by Australian Federal Police.

This included representatives of the WA police, Western Australia’s government pathologist and the state coroner.

The AFP, in collaboration with its partner agencies, planned to establish a temporary mortuary in Perth to coordinate autopsies and post-mortem information.