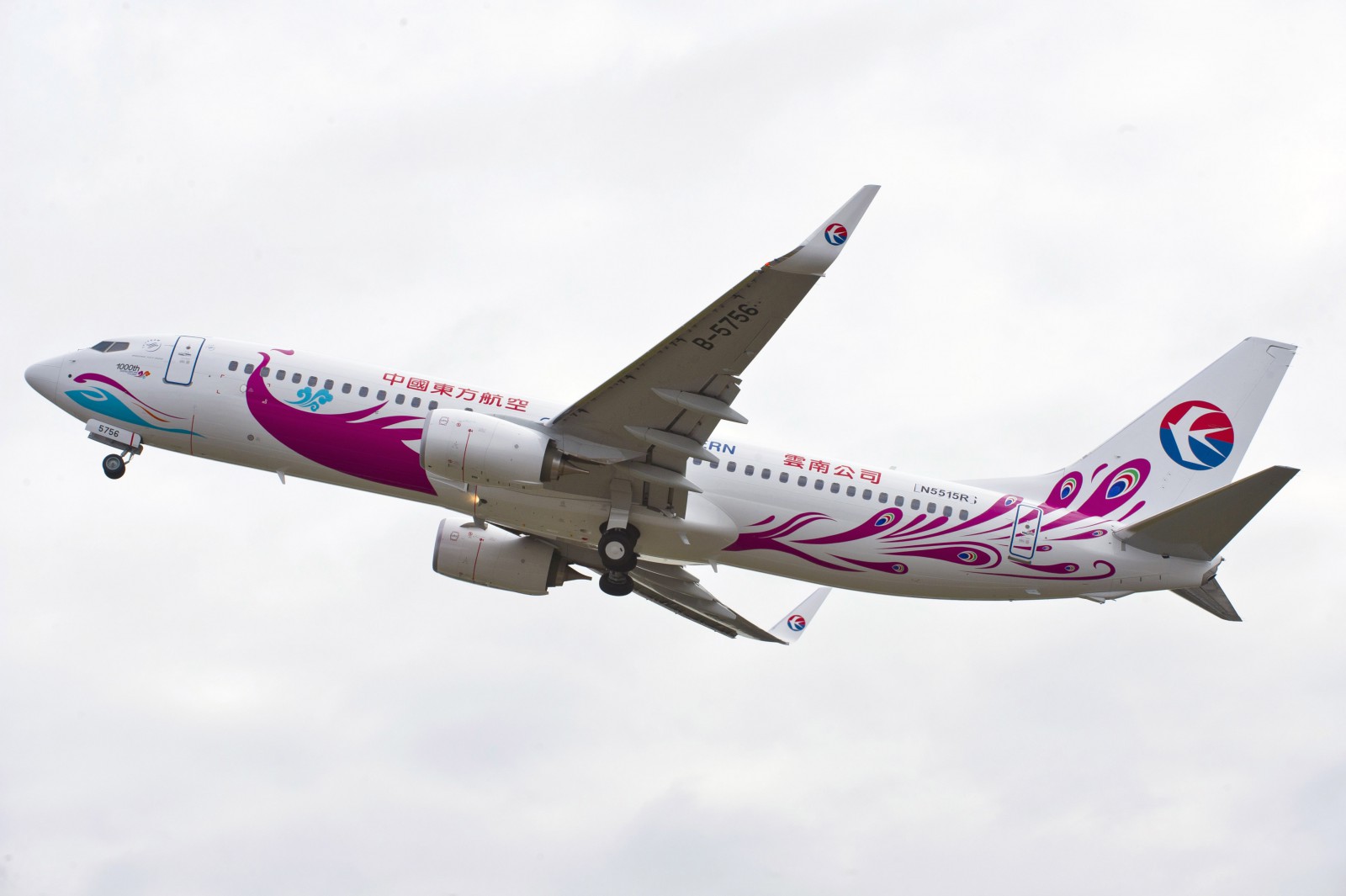 The mystery surrounding the loss of China Eastern flight MU5735 has deepened with the revelation that part of the aircraft’s right wing tip was found 12km from the crash site.

The new revelation comes in the preliminary report from The Civil Aviation Administration of China into the tragedy and mainly includes factual information such as flight history, crew and maintenance personnel, airworthiness maintenance, and wreckage distribution.

At 14:20:55 Guangzhou area control radar showed a “deviation” warning, as the aircraft left the cruise altitude.

ATC called the crew but received no reply.

The initial report says that at 14:21 the last recorded aircraft information on radar was a standard pressure altitude of 3380 meters with a ground speed of 1010 km/h.

The report states that while most of the debris of the aircraft was found at the impact crater the trailing edge of the right wingtip was found approximately 12kms away.

There were traces of fire in the forest vegetation at the scene of the accident. Major wreckage including horizontal stabilizer, vertical tail, rudder, left and right engines, left and right wings, fuselage parts, landing gear and cockpit parts were found at the scene.

The investigators found no issues with the qualifications of the flight crew and cabin crew nor with the maintenance of the 737.

It also said there was no cargo declared as dangerous goods.

It added that the download of the CVR and FDR is still in progress.