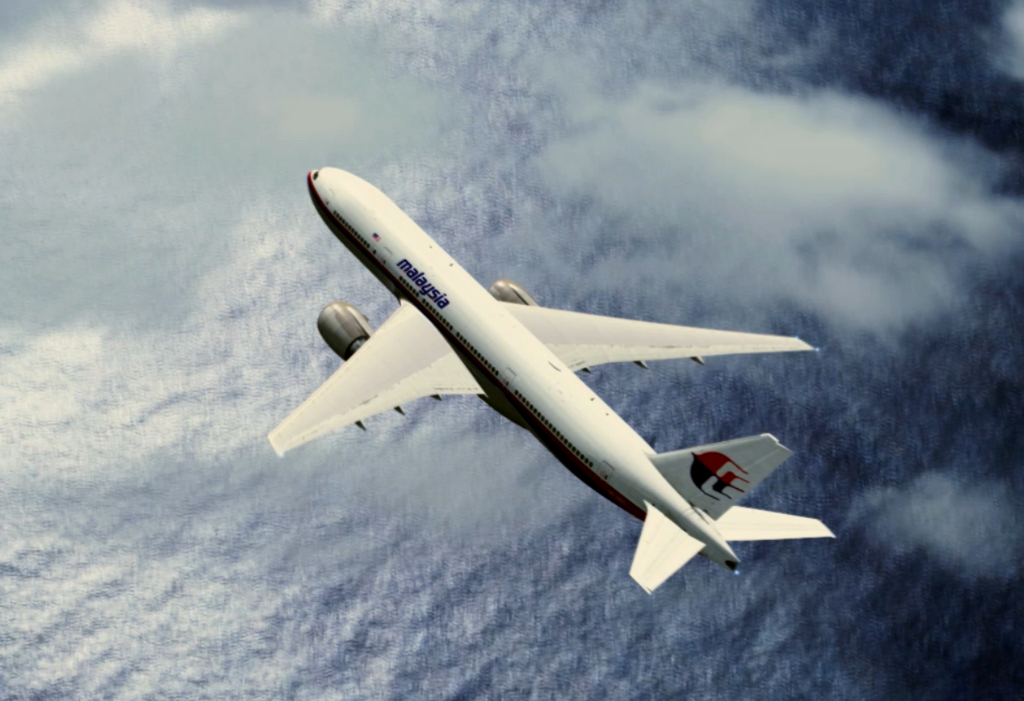 Airline Ratings Editor-in-Chief Geoffrey Thomas has recorded a podcast with leading travel website TellMeWhere2Go.com on the disappearance of MH370.

Listen to the podcast here