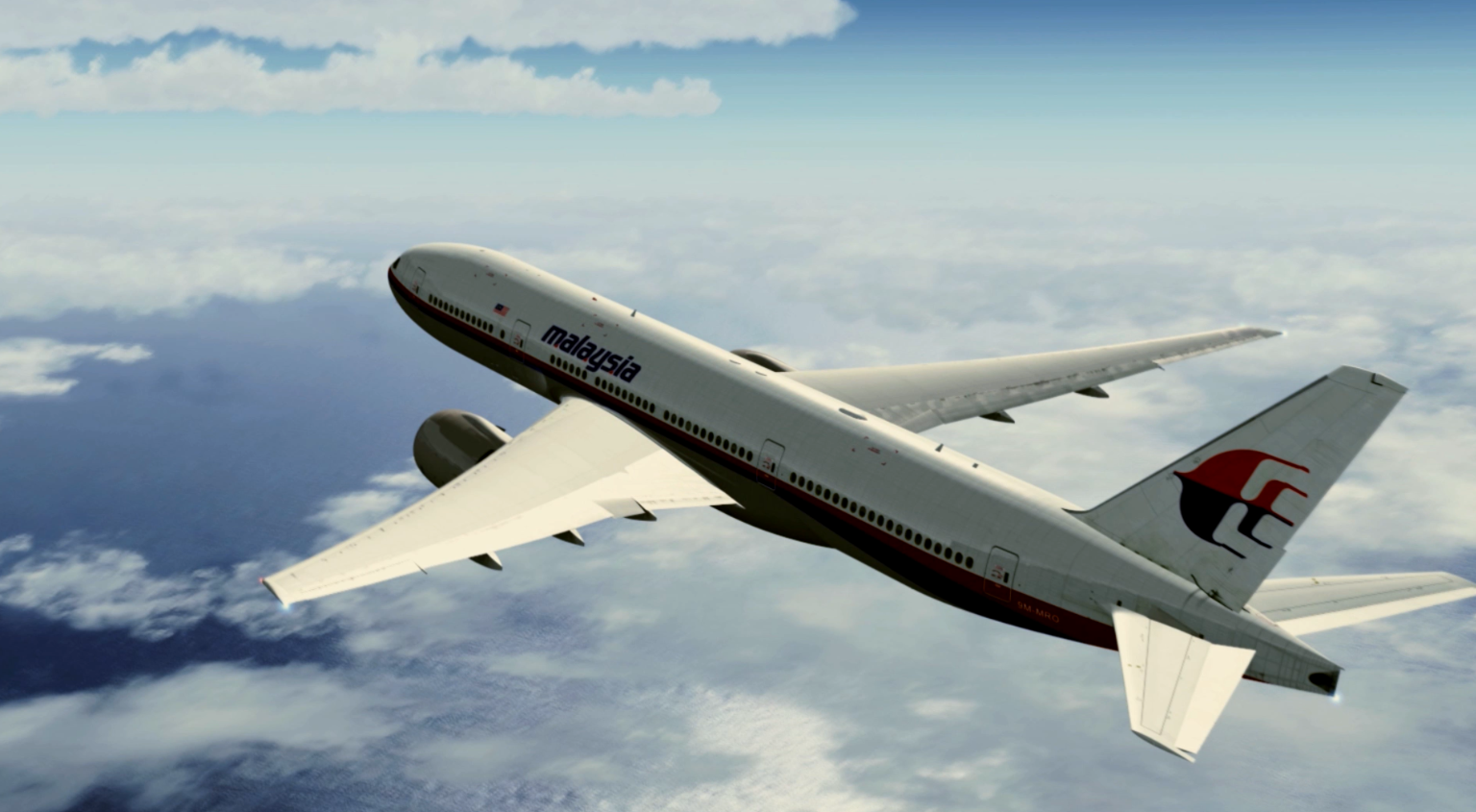 2nd September 2015 – Airbus confirms that the Flaperon Debris is from aircraft 9M-MRO and Flight MH370.

30th November 2021 – Richard Godfrey publishes his report on the location of MH370.