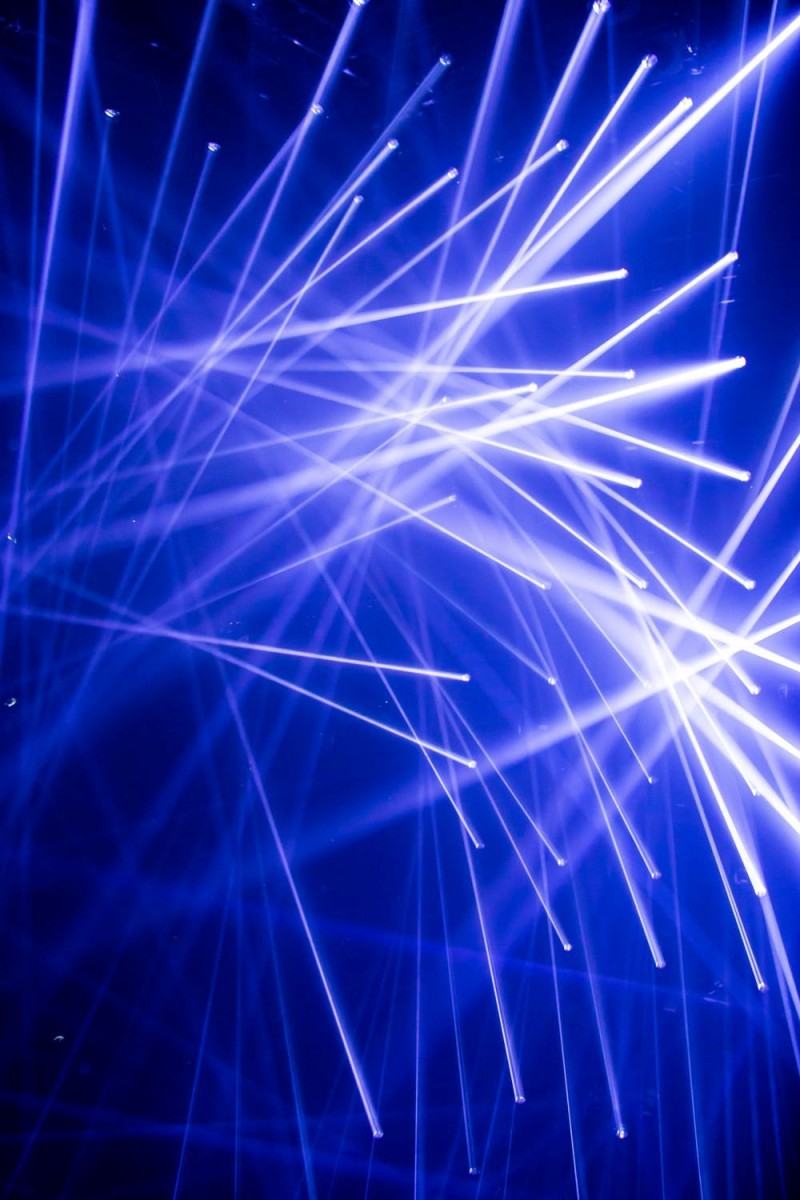 A fascinating technology, Weak Signal Propagation, which is a digital radio communication protocol is proving a new tool to confirm the location of MH370 which disappeared just over seven years ago with 239 souls on board.

Put simply, imagine you had to hike across a prairie and every 2 minutes there were a bunch of tripwires that you could not see, that set off an alarm or put another way imagine you broke into a high-security bank and to reach the vault you had to cross a room full of laser beams (above) that you could not see and any one interruption of a laser beam would set off an alarm.

Well, that is what aircraft do – they trip off invisible radio waves and Richard Godfrey one of the leading experts in the hunt for MH370 has just concluded a new study which finds that MH370 tripped off a series of radio transmission detections which confirm it is in the location that satellite studies and drift modeling have suggested.

“WSPR is like a bunch of tripwires or laser beams, but they work in every direction over the horizon to the other side of the globe,” Mr. Godfrey says.

“JORN or any Over-The-Horizon-Radar is similar to WSPR, it also uses HF radio waves that bounce off the ionosphere and is effectively a very sophisticated tripwire detection system.”

This new report is yet more credible evidence of the location of MH370. It is quite simply a third way of tracking and confirming MH370’s location.

Mr. Godfrey’s report found that MH370 crossed eight anomalous WSPR DX links during its transit of the Indian Ocean (see below) and these mirror the returns of the well-documented flight path analysis based on the Inmarsat satellite data.

The advantage of the end of flight of MH370 is that there were no other aircraft around. When you find a WSPR detection in crowded airspace you can spend a lot of time working out which aircraft was detected. In empty airspace it is easy.

Mr. Godfrey is now analyzing the WSPR links MH370 crossed in the region of Malaysia and Indonesia, but there is much more air traffic. Fortunately, the location of almost all of the other traffic is contained in ADS-B databases and Flight Plans that have been filed. “This is a lot of needles, in a lot of haystacks.”

Watch a video of the technology and listen to the music come and go as the aircraft on the left of the screen “crosses a tripwire.”