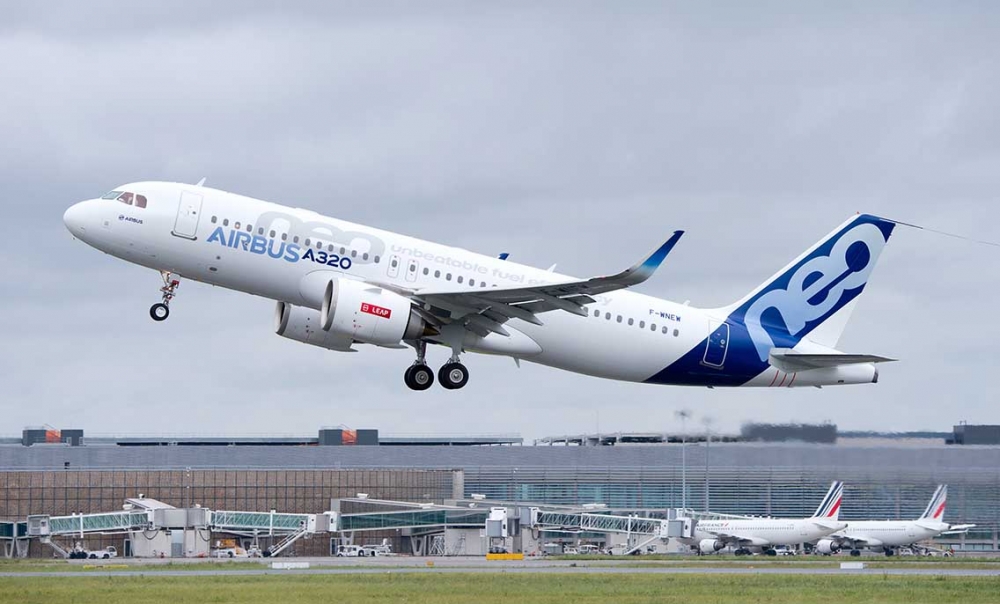 Boeing has lost a  737 MAX customer to Airbus after Saudi Arabian budget carrier Flyadeal reversed a commitment for up to 50 of the troubled jets.

The Saudi airline announced Sunday it had placed a firm order for 30 A320neo aircraft with options for another 20 from the A320neo family as it pursues an all-Airbus fleet.

Boeing later said that it understood Flyadeal would not finalize its commitment to the  737 MAX “at this time given the airline’s schedule requirements”.

Flyadeal said the allocation of the new aircraft came after an agreement for a total of 100 aircraft which Saudi Arabian Airlines Corporation (SAUDIA) signed during the Paris Air Show in June this year.

It said the move was part of the dual brand strategy of the Saudi Arabian Airlines Corporation where flyadeal serves the price conscious customer that is seeking Everyday Low Fares.

The decision is a setback for Boeing as it grapples with lawsuits, multiple investigations and to meet regulatory hurdles to getting the MAX back into service after two fatal crashes.

The US manufacturer received a huge boost in Paris when International Airlines Group signaled its intention to buy 200 MAX jets, although this has still to be converted into firm orders.

But airlines such as Virgin Australia have also used the opportunity to restructure their orders.

The aircraft has been grounded since March and it is still uncertain when it will return to the skies.

An unexpected glitch with a microprocessor has further delayed US Federal Aviation Administration approval of a software update designed to address potential problems with the flight control system.

There were also reports over the weekend that Europe’s aviation regulator has asked for a number of issues to be addressed, including a concern about the jet’s autopilot that had not previously surfaced.

Bloomberg said the issue involved the autopilot failing to disengage in certain circumstances.