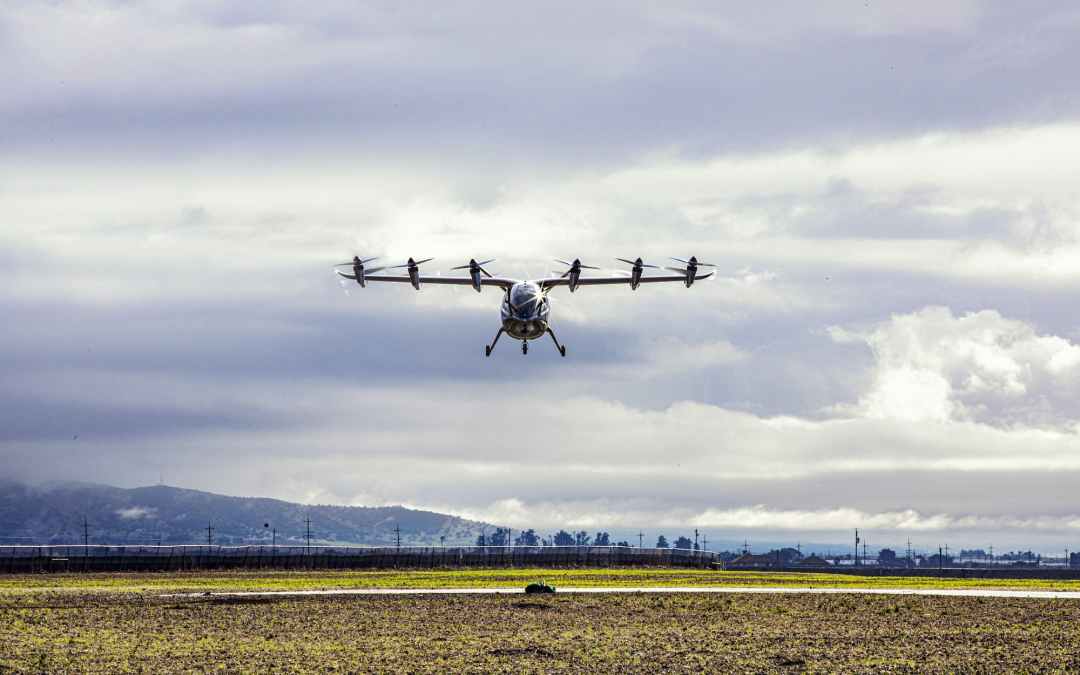 The Archer Aviation eVTOL has made its first hover flight on December 16, the US start-up announced on December 20. The Maker demonstrator aircraft hovered for an unspecified duration, nor the Archer provided details of the altitude. A picture on its website showed the Maker some fifteen to twenty meters above the ground. Archer Maker makes its maiden hover flight.

The two-seater was unveiled in June. In November, the CAA granted a Certificate of Authorization that allowed Archer to start flight tests. This followed extensive ground tests that demonstrated that the vehicle would be safe to fly.

The unmanned hover flight in California completed the first full system tests and the validation of the hardware and the flight control software. The Maker will now enter an extensive multi-year test campaign that should eventually lead to certification of the eVTOL in 2023 or 2024.