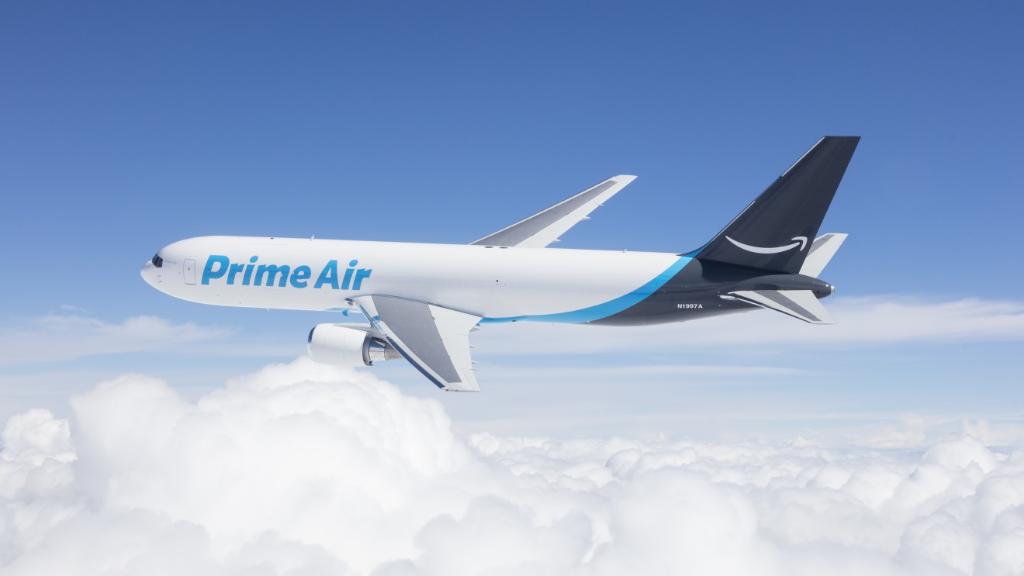 Amazon.com is many things to many people and now it is on track to becoming a significant airline as it delivers packages to its millions of customers.

The company’s path to becoming a major air freight operator took a different tack this week with the announcement it was buying 11 used Boeing aircraft.

The e-commerce giant had previously leased aircraft but announced the purchase of seven Boeing 767 aircraft from Delta and confirmed it was buying four former Qantas 767s from Canada’s WestJet.

It says having its own fleet shortens delivery times for its millions of customers and the new purchase prompted estimates its fleet will reach about 85 aircraft by 2022.

The logistic arm has grown significantly since its launch in 2016 and a report in September suggested Amazon could cross the 200 flights-per-day threshold by the end of 2021, which would be about twice its capacity in early 2020.

“Our goal is to continue delivering for customers across the U.S. in the way that they expect from Amazon, and purchasing our own aircraft is a natural next step toward that goal,” said Amazon global air vice president Sarah Rhoad.

“Having a mix of both leased and owned aircraft in our growing fleet allows us to better manage our operations, which in turn helps us to keep pace in meeting our customer promises.”

The company said the four aircraft purchased from WestJet in March are currently undergoing passenger to cargo conversion and would join Amazon Air’s network in 2021.

They will be followed by the seven Delta aircraft in 2022.

Amazon uses contractors to operate the planes and has stakes in two, Atlas Air and Air Transport International.

It says it will continue to rely on third-party carriers to operate the new aircraft.

“Amazon Air continues to expand globally to meet the needs of its growing customer base while investing in jobs and sustainable solutions to power its network,’’ it said.