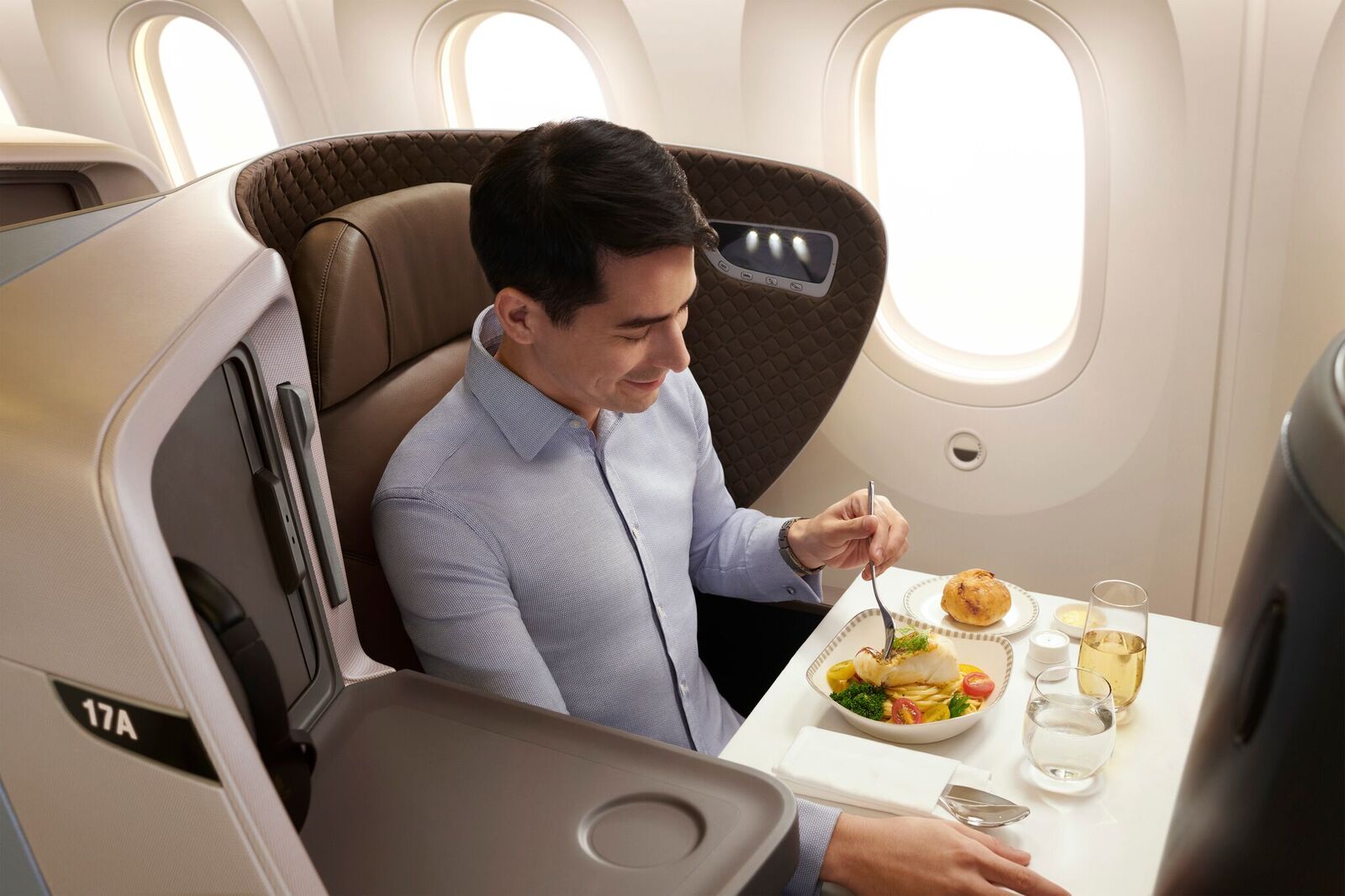 AirlineRatings.com in conjunction with its Airline Excellence Awards has announced its top 10 airlines for 2019.

The editors of AirlineRatings.com, with a combined 200 years of industry experience, look for a consistent level of service, innovation and staff engagement from each major contender.

Five times Airline of the Year winner Air New Zealand dropped down to second place after being pipped at the post by last year’s third placegetter, Singapore Airlines.

Singapore was honored for the first time for its market leadership in in-flight service, new aircraft types such as the A350 and 787-10, revamped interiors and the launch of the non-stop Singapore to New York service as well as operational safety.

New entrants in the top 10  were Qatar Airways in fourth place, Emirates in sixth place and Eva Air in the eighth spot.

The new winner caused a reshuffle in the ranks that saw Qantas move from second to third spot and Virgin Australia drop from fourth to fifth.

All Nippon Airways retained its seventh spot and Cathay Pacific and JAL also remained unchanged at positions nine and 10.

’Whether number one or number 10 these airlines are the best in the world,’’ the judging team said. “They are the aviation elite, the benchmark by which all others are judged.”

One of the standouts in the industry for decades it has returned to its best with a new product, new aircraft and new innovative flights such as the Singapore-New York non-stop. Quite simply the airline is the Gold Standard.

Just pipped out of top spot by Singapore Airlines, Air New Zealand is widely recognized as an airline that punches well above its weight globally and is a carrier to watch when it comes to innovation. It is one of the few airlines in the world to have an investment grade credit rating, is a staunch supporter of its home country and has been enjoying a healthy expansion in both its domestic and international markets. A class act!”

Its customer approval rating is at an all-time high and it continues to innovate with lie-flat beds on all its A330s that operate domestic and regional international flights. Its new 787 non-stop service from Peth to London is just a taste of what we can expect from the world’s oldest continuously operating and most experienced airline. A great performance.

Great food, wine, product, and service proved the magic combination that delivered Qatar Airways to fourth spot and the dual awards of best business class and catering in the AirlineRatings.com  2019 Airline Excellence Awards.

The airline’s Qsuite is a first-class experience in business class. It leaves little to chance and our judges rated it as one of the best overall business-class products they had seen. It sets a standard to which some airlines can only aspire.

Virgin Australia has redefined the travel experience with its Economy X, Premium Economy, and standout Business Class. Add to that its cabin crew, which are the world’s best, and you have another airline punching well above its weight.

“Emirates has been an industry benchmark in cabin innovation and aircraft for years and dominates long-haul travel, with a level of service that only a few equal. Emirates was one of the pioneers of IFE, and one of the first to install seatback videos in economy. Today its IFE platform ICE is in a class of its own.”

“Japanese service at its best combined with constant cabin innovation, new aircraft see ANA in the Airlineratings.com Top Ten. Its attention to detail is quite extraordinary.”

“Always been a standout airline and a leader in such things as premium economy class. New aircraft, new routes, and more cabin innovations keep EVA Air in the Top Ten.”

“Cathay is always in the winner’s circle and has won numerous awards from Airlineratings.com including Best Business Class in 2013 and 2015 and Best Asia/Pacific Airline for 2016. Is always in the Top Ten. The airline is a byword for operational excellence.”

“The airline, like its competitor ANA, is the embodiment of Japanese service and attention to detail. Always figures in major awards.”