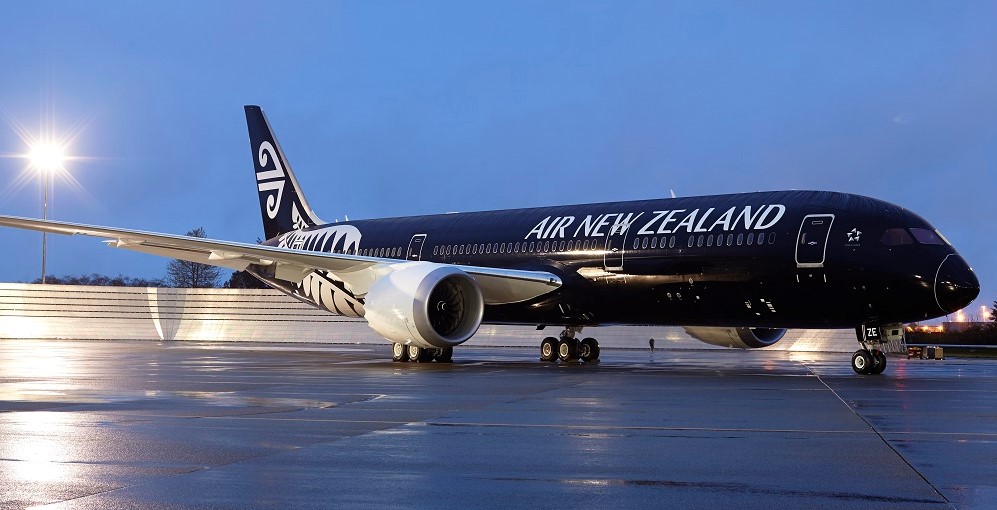 Air New Zealand will get its first female chairman next year after incumbent Tony Carter confirmed he will retire.

Dame Therese Walsh, who is already on the Air New Zealand board, will replace Carter when he steps down at the airline’s 2019 shareholder meeting in September after nine years on the board and six years as chairman.

Virgin Australia chief executive John Borghetti is also heading off in 2019 and his airline is currently undertaking a global search for a replacement.

Carter signaled to the Board last year that 2019 was likely to be his final year at the helm of the Kiwi carrier.

He believes that making the decision now will allow his fellow directors time to adequately plan for his succession.

“I am thrilled that Dame Therese Walsh, who has been on the board for two years, will succeed me with the unanimous support of her fellow directors,’’ he said in a statement.

“Dame Therese will be Air New Zealand’s first female Chairman and is an outstanding leader with extremely strong corporate governance and commercial skills.

“Importantly, she is highly customer-centric and intimately understands the role of iconic brands to supercharge our nation’s success.’’

Chief executive Christopher Luxon said he was excited to be working with Dame Therese.

“I am in no doubt that she will both challenge and support the Executive to make our airline even more successful,” he said.

She is currently chairman of TVNZ, a director of ASB and Contact Energy and a previous Director of the NZX.

She is also a trustee of Wellington Regional Stadium, a board member of Antarctica New Zealand and Pro-Chancellor at Victoria University.

The airline said her appointment as chairman of Air New Zealand will coincide with the conclusion of her tenure as Chairman of TVNZ.

Her other roles include chief operating officer for the 2011 Rugby World Cup and head of New Zealand for the 2015 Cricket World Cup. Prior to this, she was the chief financial officer at NZ Rugby and an auditor at KPMG.

She described the fortunes of the airline and New Zealand as  “inextricably linked”.

“I have had the privilege of working with an outstanding chairman, board, chief executive officer and executive team at Air New Zealand for the past two years,’’ she said.

“When I take up the position of chairman at the annual shareholders’ meeting in September next year, I look forward to continuing the great work we are doing to supercharge New Zealand’s success.”