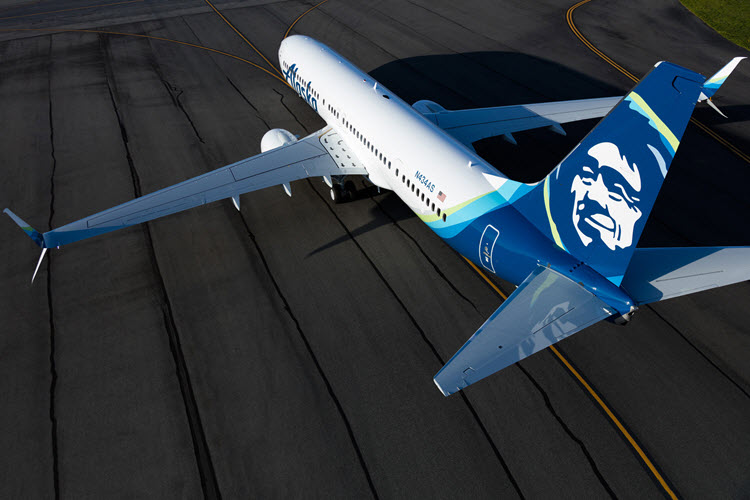 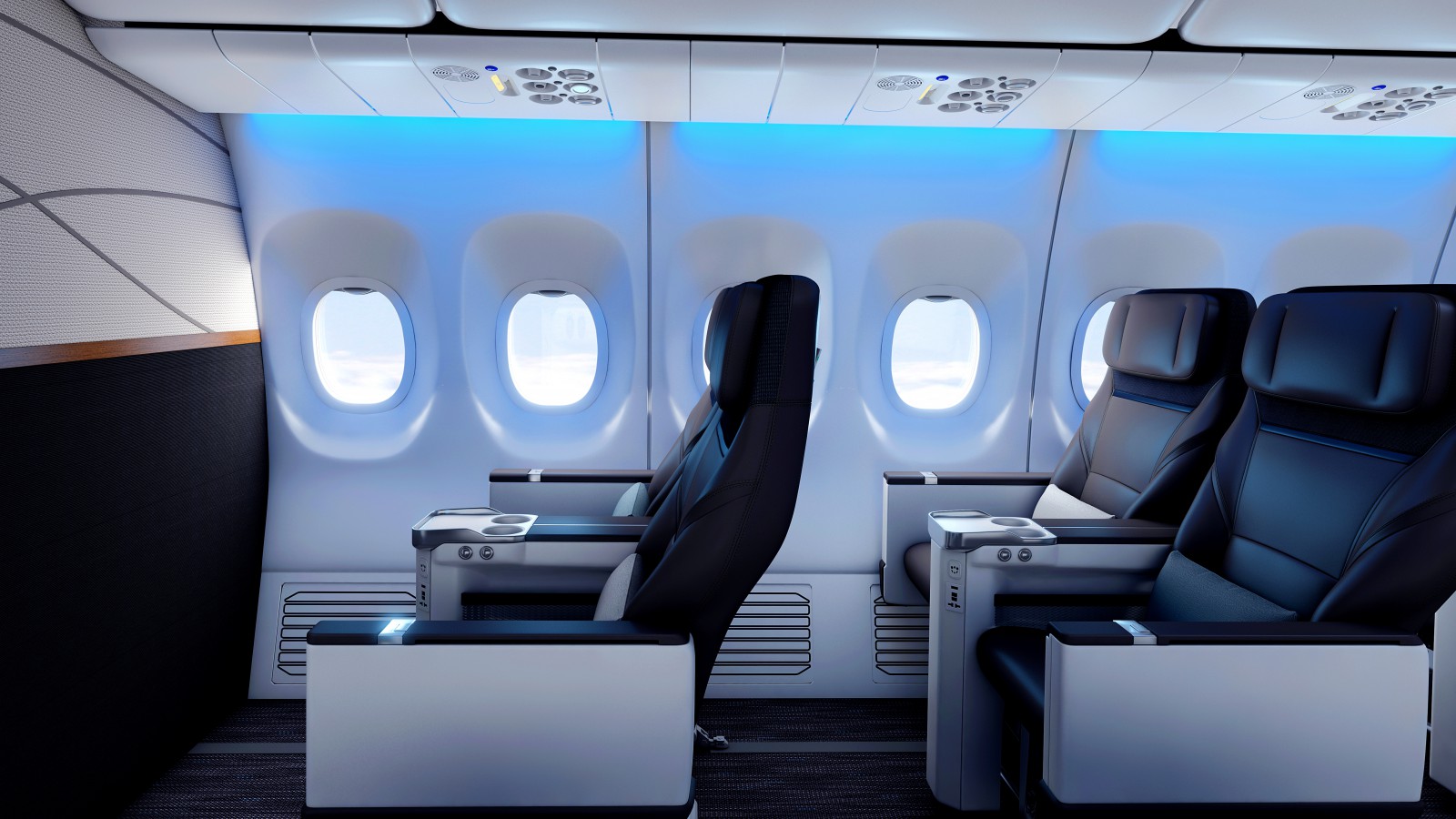 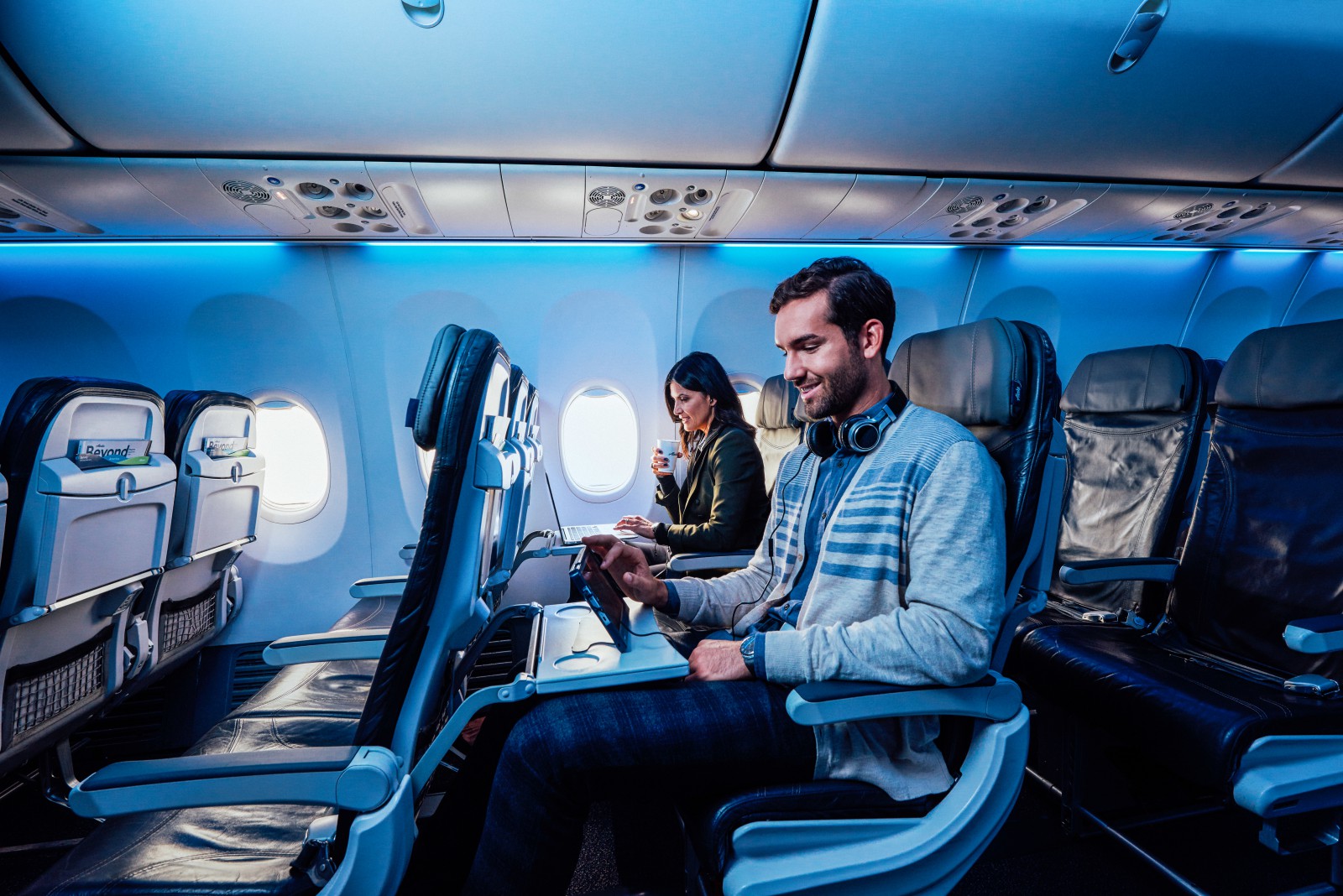 Carrier must verbally offer cash/cheque for Denied Boarding Compensation if the carrier verbally offers a travel voucher as Denied Boarding Compensation to passengers who are involuntarily bumped.  Carrier must inform passengers solicited to volunteer for denied boarding about all material restrictions on the use of transportation vouchers offered in lieu of cash.

Minimum denied boarding compensation limits are $650/$1,300 or 200%/400% of the one-way fare, whichever is smaller, however, the compensation shall be one-half the amount described above, with a USD/CAD $650 maximum if The airline arranges for comparable air transportation, or other transportation that is used by the passenger, which, at the time arranged, is planned to arrive at the airport of the passenger’s next stopover, or if none, at the airport of the passenger’s final destination not later than two hours after the time the direct or connecting flight from which the passenger was denied boarding is planned to arrive.

The type of amenities given will be dependent upon the length of delay  or cancellation and shall not exceed a period of 24 hours from the time of occurrence. Note: The airline cannot provide the amenities outlined in this section if air traffic control, a weather situation, or another extraordinary circumstance beyond our control occurs at any city within your intended flight routing.
1. One Hour: If we’ve caused your arrival to be one hour or more past your original scheduled arrival, upon request, we will offer the use of an the airline business phone that is able to dial outside of the airport.
2. Two Hours: If we’ve caused your flight to be delayed two hours or more, one of our airport Customer Service Agents will provide you a card with instructions to ensure that our Customer Care team can promptly reach out to you via email or letter with an apology and relevant discount code off a future Alaska Airlines flight. 3. Canceled: If your flight is canceled, and the city where the cancellation occurs is 100 miles away from home, hotel accommodations can be provided with round trip ground transportation to an airport area hotel.

Any conditions beyond the airline’s control (including, but without limitation, meteorological conditions, acts of god, riots, civil commotion, embargoes, wars, hostilities, disturbances, or unsettled international conditions), actual, threatened or reported or because of any delay, demand, circumstances or requirement due, directly or indirectly, to such condition; or; Any strike, work stoppage, slowdown, lockout, or any other labor-related dispute involving or affecting the airline service; or 3; Any government regulation, demand, or requirement, or 4; Any shortage of labor, fuel, or facilities of AS or others’; or 5; Any fact not reasonably foreseen, anticipated, or predicated by the airline

Lengthy Tarmac Delays at US airports

U.S. and foreign air carriers cannot permit an international flight to remain on the tarmac at a U.S. airports for more than four hours without allowing passengers to deplane subject to safety,  security, and ATC exceptions.  This applies to small hub and non-hub airports, including diversion airports.

Click here for information for people with disabilities and reduced mobility

For detailed account of issues and compensation, see the airlines conditions or carriage here

To lodge a complaint with the airline click here