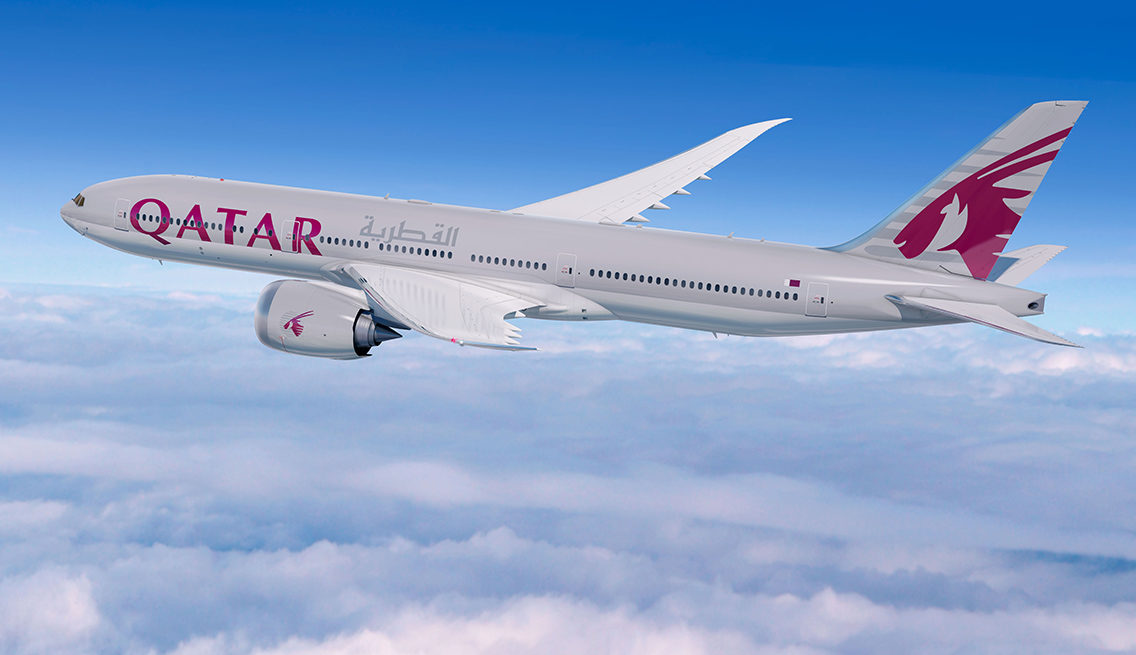 Qatar Airways may emerge as the biggest buyer of the Boeing 777X committing to taking all 60 on order.

Speaking exclusively with AirlineRatings.com Qatar Airways chief Akbar Al Baker said the airlines first 777X would arrive in 2022 and deliveries had been stretched out through to 2029.

“It is a very good airplane and we will take them all for fleet replacements,” Mr. Al Baker said.

“We are happy it has been delayed, otherwise we would have been taking delivery during COVID-19.”

Emirates was the largest customer with 150 but that order has cut back to 115 with 777X aircraft being swapped for 787-9s. Now the airline is in further talks with Boeing to swap more 777X aircraft for 787s.

Originally the 777X was to be delivered at the end of 2019 but engine issues have slowed the test program significantly. Also impacting the certification is increased scrutiny from the FAA after the MAX crashes.

Boeing now has three 777X aircraft in its flight test program, which by all reports is proceeding smoothly.

With the impact of COVID-19 on airlines, the production rate has been cut significantly at least in the first few years after certification.

While Boeing’s Orders and Deliveries report still indicates airlines are sticking with the aircraft and it has received no cancellations it is known a number are talking with Boeing about deferrals and or swapping orders.