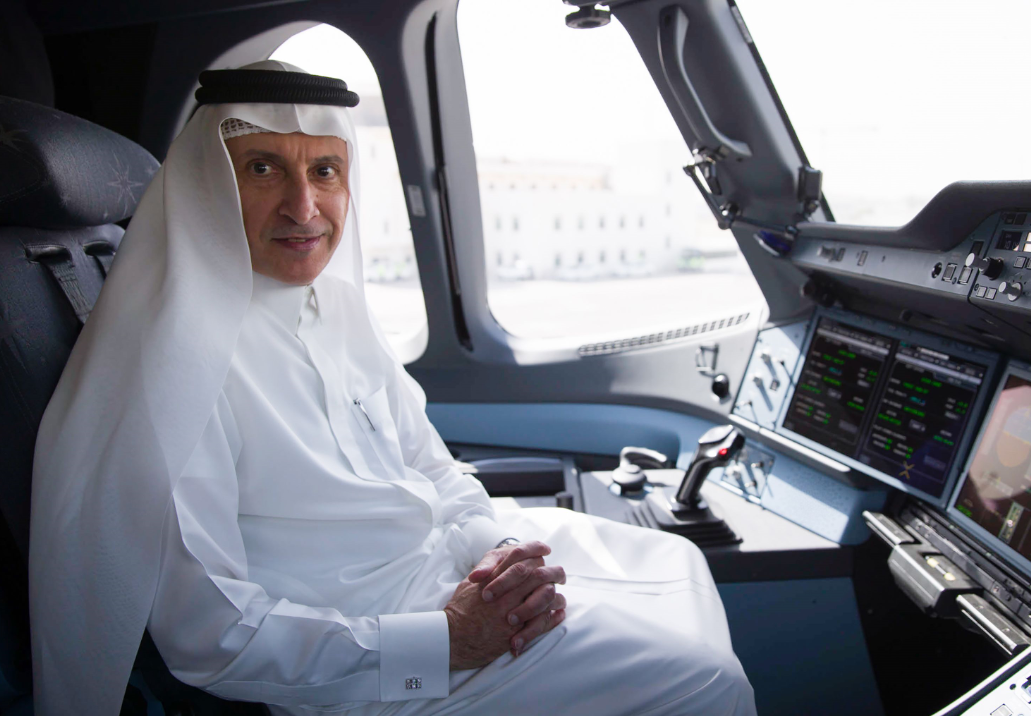 Boeing should dump its troubled 737 MAX and design a replacement as quickly as possible according to one of the world’s leading airline chiefs.

“The 737 MAX’s name is tarnished after the two crashes and passengers will not have confidence in it,” Mr. Al Baker warned.

“They need to start with a clean sheet.”

Qatar Airways under Mr. Al Baker’s guidance has been behind the success of the 787 and Airbus A350 and was a launch airline for the 777X.

The 737 Max has been grounded since March last year after two fatal crashes involving Lion Air and Ethiopian Airlines.

Boeing has been working with regulators from around the world to agree on a range of fixes that will eliminate the scenarios that led to the tragic crashes.

While tests are complete regulators are analyzing the data before giving the green light for the aircraft to re-enter service, expected before Christmas.

However, airlines have canceled orders for over 700 MAXs this year due to concerns about the acceptance of the aircraft and the COVID-19 pandemic.

Many in the industry want Boeing to drop the name MAX and simply designate the aircraft and its four variants as the 737-7, 8, 9, and 10.

“The single-aisle is the backbone of the company, they must get on with a new design.”

In fact, Boeing did not want to build the MAX, the fifth major upgrade of the popular 737, and was looking at an all-new aircraft dubbed the Y1.

However, US airline pressure for a cheaper option forced its hand.