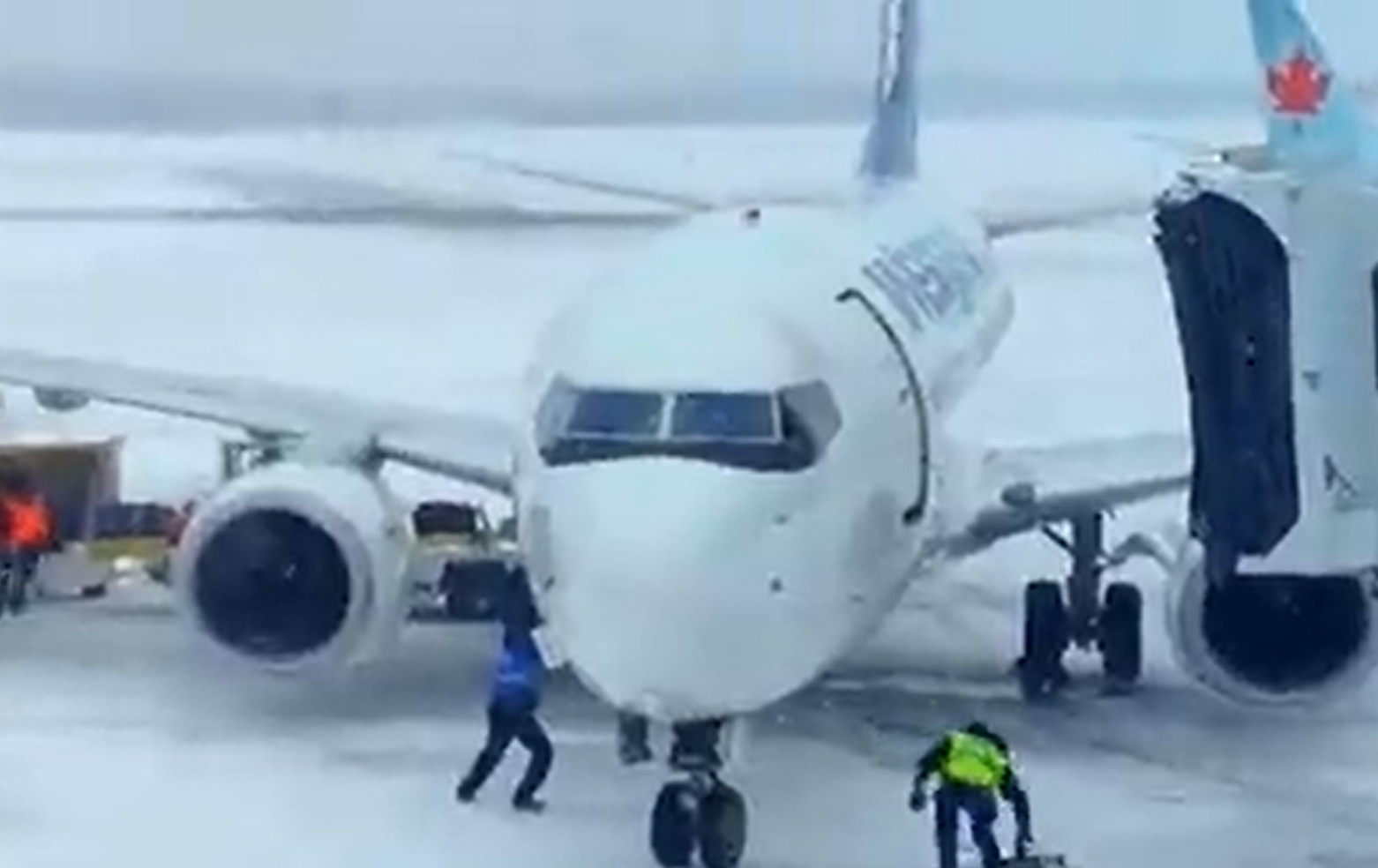 A Westjet Boeing 737 on an icy tarmac has been blown away from its boarding gate.

The video was posted by AircraftYTube.

Over 230 of the airlines on the site that carries 99 percent of the world’s passengers have a product rating. Given that low cost, regional and full-service carriers are so different we have constructed a different rating system for each which can be found within each airline.