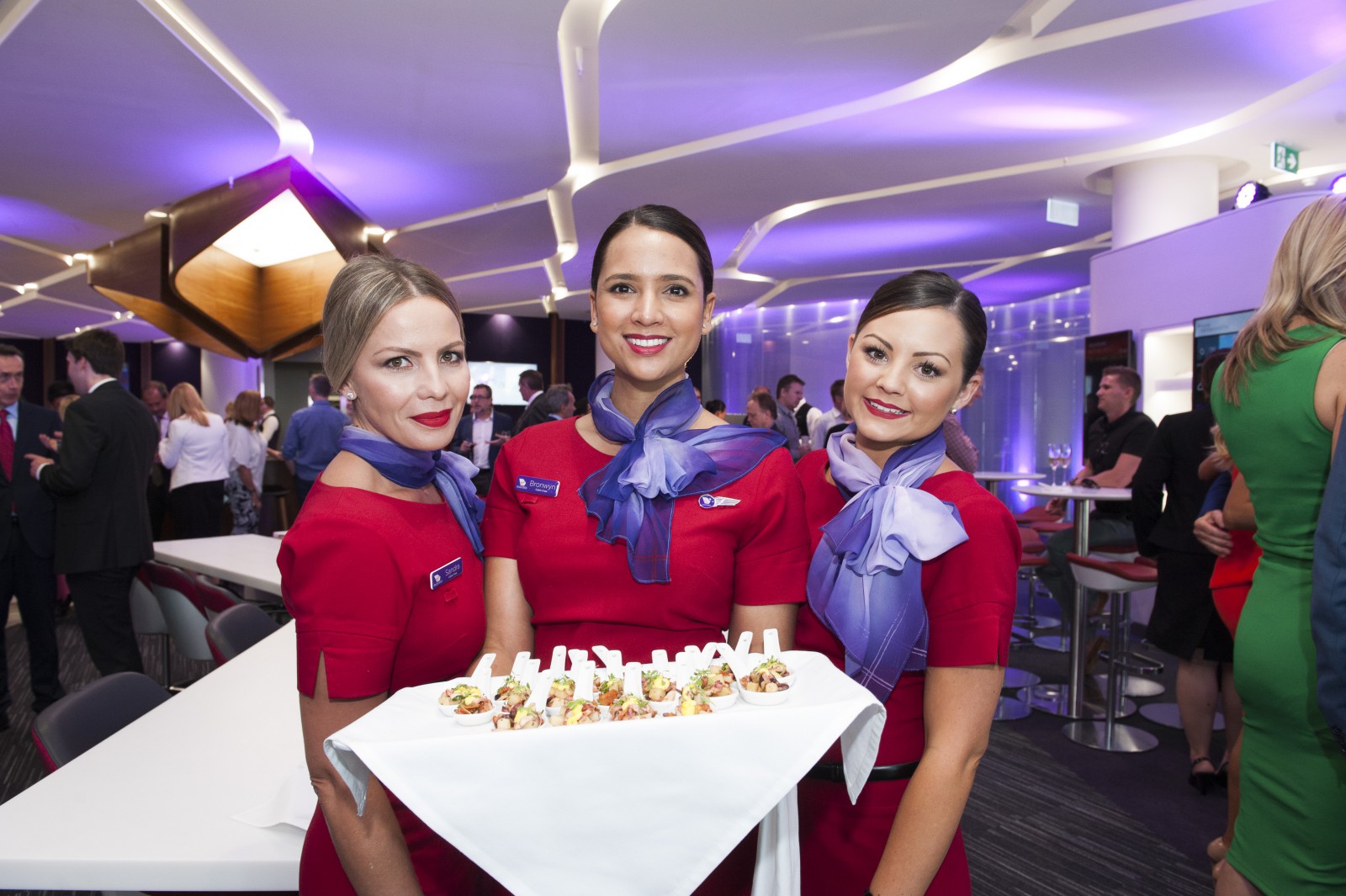 Virgin Australia is a big winner in the 2020 AirlineRatings.com Excellence Awards, taking out the highly coveted Best Cabin Crew and Best Economy Class Airline and being named in the global Top Ten.

AirlineRatings.com, the world’s only airline safety and product rating website, promotes excellence and innovation in the airline industry, and the pinnacle of these efforts is its Airline Excellence Awards.

Twice as Nice for Virgin Australia

Virgin Australia has once again won this award, in back-to-back years.

According to AirlineRatings.com Editor-in-Chief Geoffrey Thomas, “Virgin Australia’s cabin crew treat every passenger whether in row 1 or at the back of the aircraft as a special guest and its shows.”

“And importantly, there is great consistency in the service – it’s always good and with a charming smile.”

“What the passenger never sees is the intense training and high pass marks that cull out many hopefuls,” said Mr Thomas.

“And this applies to ground staff as well, where the standards are just as high.”

Virgin Airlines Australia’s economy product is superb. It has its Economy X available across its fleet and the extra legroom product is proving popular among passengers.

The airline has reconfigured the first three rows of the economy cabin on most of its Boeing 737 fleet to give passengers prepared to shell out extra dollars an additional three inches (7.6cms) of legroom.

READ: My Wingtip Is Fancier – and Better – Than Yours Says Virgin Australia

People who fork out extra for the seats on domestic flights also get preferred overhead locker space, priority boarding and priority security screening.