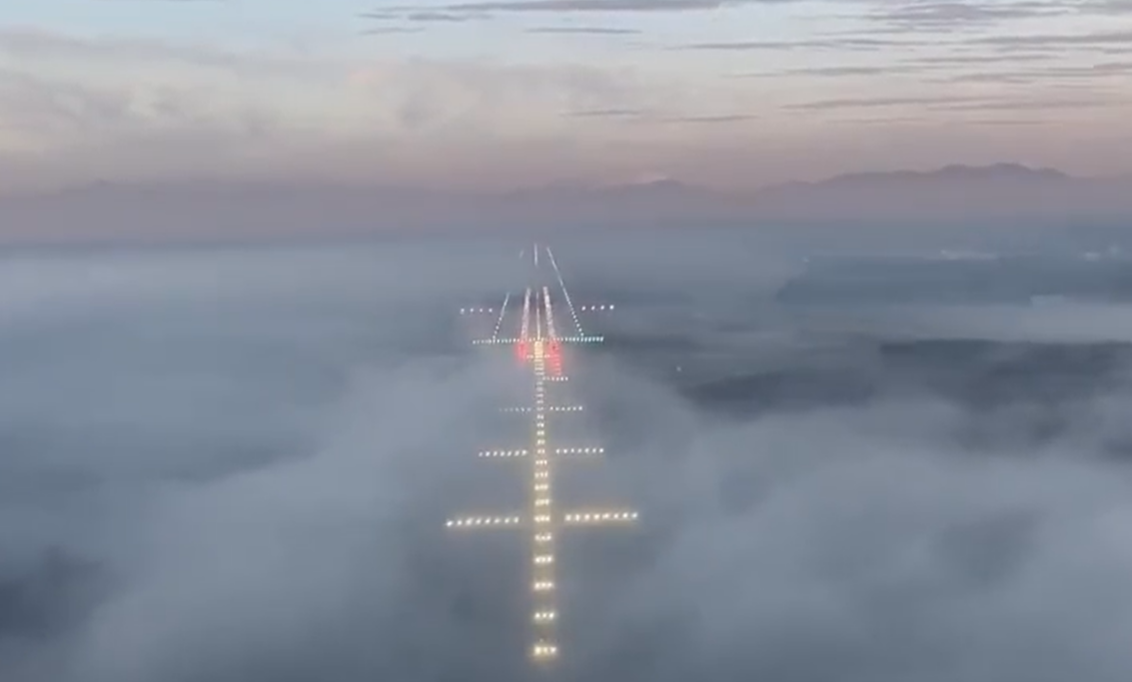 Airplane Pictures has just posted a superb video taken from the cockpit of an A330 of a fog landing.