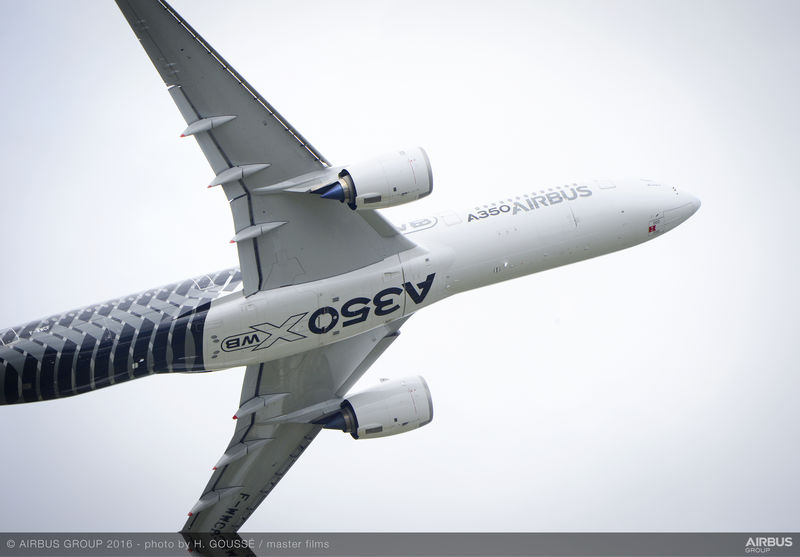 Qantas’ dream Project Sunrise is on a knife edge with Airbus emerging from behind as a serious contender for the highly prized Qantas order for an aircraft that will fly non-stop the 17,000km from Sydney to London and 16,700km from New York to Melbourne.

Qantas’ chief Alan Joyce told AirlineRatings.com that “it is a two-horse race and we are telling them there is a lot to play for.

“Our teams are working the pros and cons which gives us the best overhaul business case.”

Mr. Joyce added, however, that both Airbus and Boeing keep “coming back with more seats and more capability.”

READ: She was to be the palace of the skies.

General Electric started test flights of the GE9X engine earlier this year and reports are that the engine is performing well and this will enable Boeing to refine – and improve – it’s offering.

Insiders at Qantas say it is “very, very close” and some say Airbus is now “in front.”

Working for Airbus is the following:

The A350-1000 has greater range than the standard -900 and Airbus stated at the recent IATA conference that it was looking to give the -1000 the URL (Ultra Long Range) treatment.

Some media have been suggesting that the A350-900 has been excluded from the project but AirlineRatings.com understands this is not the case.

A Qantas insider says this is not the case while Airbus says: “We are looking at all the options to meet the Project Sunrise requirement but can’t comment on the details of our discussions with Qantas.”

Mr. Joyce said that an RFP will be issued soon and he expects that to be completed by end of FY19 with the delivery of the first aircraft in 2022.

Qantas’ enthusiasm for the service is buoyed by the tremendous success of the Perth to London Boeing 787 non-stop which is achieving an incredible 92 percent load factor and 95 percent in premium classes.

And in New Zealand, insiders are saying that the A350 is a “short nose” in front of the 777X for its pending order.