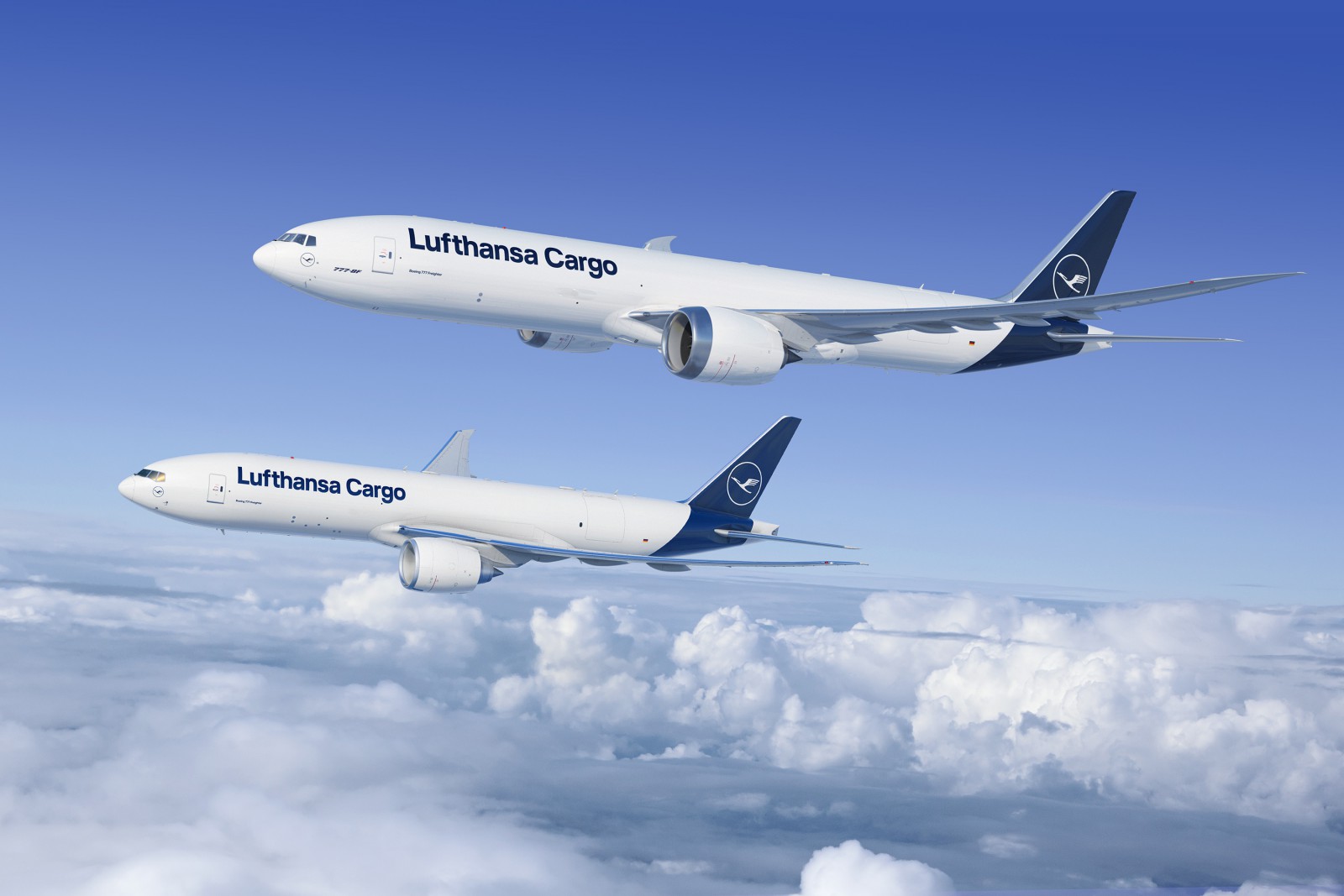 In addition, leases for two Boeing 777F freighters (current technology), which run through 2024, will be extended for seven years each through 2031.

The first of the 777F aircraft, which could be acquired on the used market at short notice, is expected as early as July 2022. Two more brand-new B777Fs will follow at a later date.

Currently, the freighter fleet consists of a total of 15 Boeing 777Fs, four of which are operated by AeroLogic. In addition, there is the capacity of two A321 freighters and the belly capacity of passenger aircraft operated by Lufthansa, Austrian Airlines, Brussels Airlines and Eurowings Discover. With the order of ten Boeing freighters, Lufthansa Cargo will offer its customers expanded capacities within its global long-haul network in the future.

Dorothea von Boxberg, Chairperson of the Executive Board and CEO of Lufthansa Cargo said: “We are very pleased that we have been able to set an important course for our future and the growth of Lufthansa Cargo with the decision to order ten additional widebody freighters. We can offer our customers significantly more capacity in the short and long term, and also ensure that we operate the most modern and efficient freighters in their class.

“The investments in the next freighter generation, the Boeing 777-8F, will significantly reduce CO2 emissions. We are thus taking another important step on our way to CO2-neutral airfreight. These major investments in Lufthansa Cargo are a sign of confidence in the future development of the airfreight market and in the role that Lufthansa Cargo will continue to play in it.”

Ihssane Mounir, Boeing senior vice president of Commercial Sales and Marketing said: “With the selection of our newest freighter, Lufthansa continues its long history of firsts with Boeing airplane programs, becoming the first European customer for the 777-8 Freighter.

“With the investment in the 777 and 787 fleet, the Lufthansa Group will operate the most advanced, fuel-efficient twin-engine airplanes in the industry. Each of these airplanes reduces emissions by 15 to 25 per cent compared to previous models with a noise footprint up to 50 per cent smaller than their predecessors, helping to advance the Lufthansa Group’s sustainability objectives.”