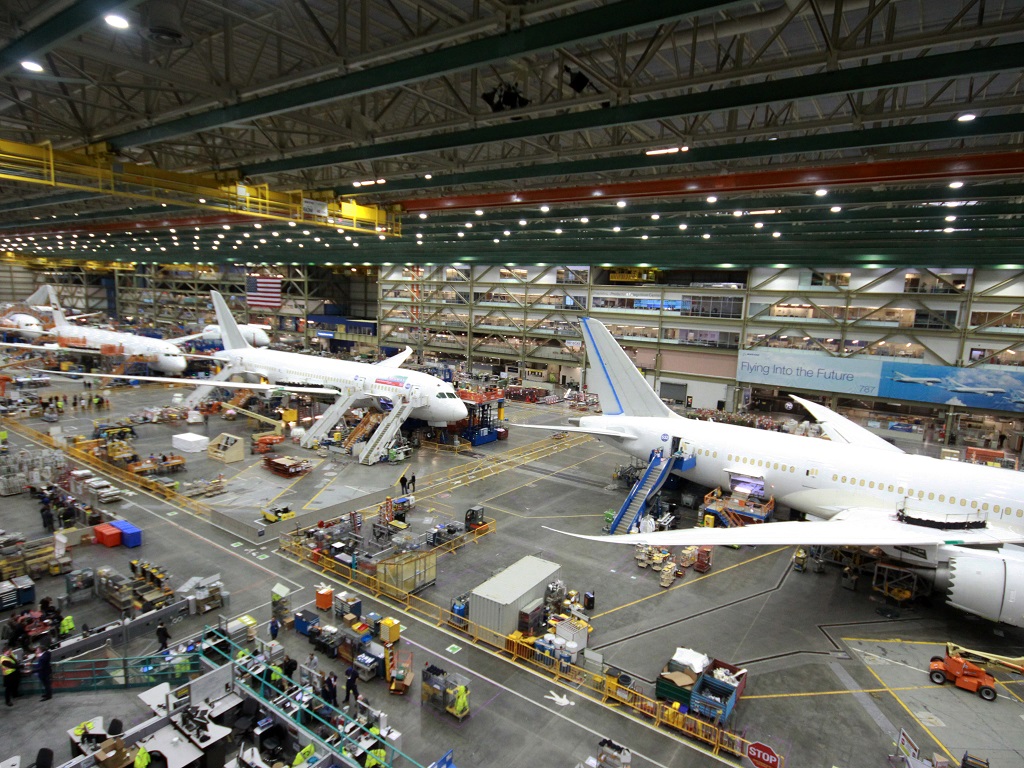 US research analyst Bernstein has reported that the WSJ is reporting that Boeing’s 787 deliveries have been halted by the FAA.

“The WSJ reported that this delay is because the FAA has requested more information
surrounding Boeing’s proposed solution to previously identified quality issues. This delivery shutdown should not have been a big surprise. We had seen no evidence of any 787 deliveries since the first week in May when one was delivered to Uzbekistan Airways,” Bernstein said in a research note.

Bernstein added that while it has not seen official statements, “Reuters has cited an email from Boeing saying the company is working with the FAA on required analysis and documentation and there is no impact on the in-service fleet.”

Deliveries of the 787 were shut down from mid-October 2020 to late March 2021 as Boeing worked through a number of non-conformity issues on various fuselage sections.

Boeing resumed deliveries slowly in late March, with the FAA performing inspections on rework on the first four airplanes. Bernstein says that “inspection authority was then delegated to Boeing, which enabled the company to deliver 9 787s in April.”

It adds that it knows of no new technical issues and it appears the FAA is either taking back inspection authority or simply asking to review more data and documentation before it resumes delegation to Boeing.

Bernstein says that “so far, the path is not clear. If the FAA retains authority, that would likely slow deliveries materially. Boeing has said it can deliver 10-12 per month of these completed airplanes.”

It warns there is now more uncertainty on 2021 deliveries but it has not seen any evidence of a production rate change from 5 a month.

Bernstein notes that US Congress has requested “more information from Boeing on
the 787 and 737MAX” but it doesn’t know if there is any connection to FAA decisions.”