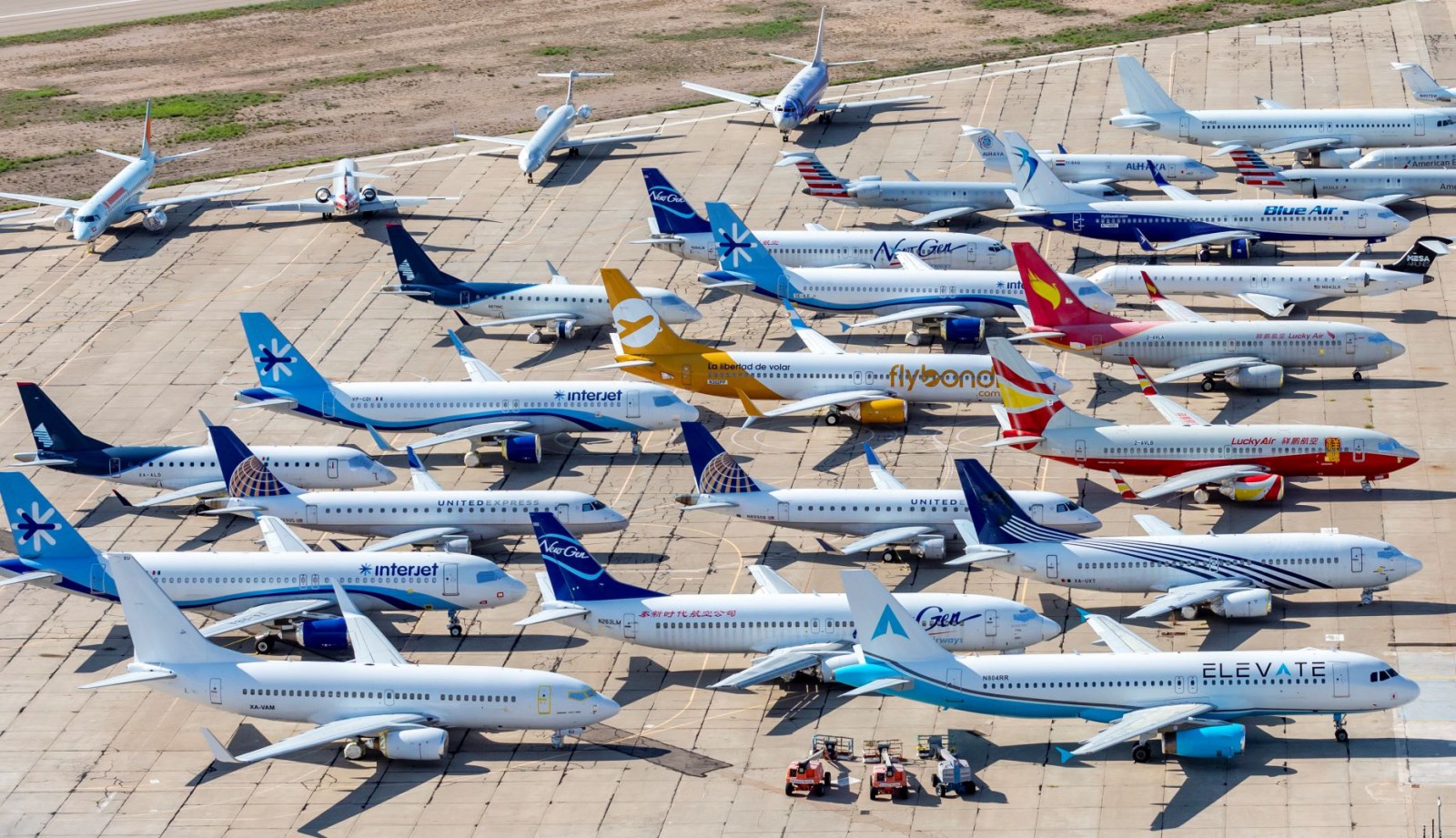 Hopes are fading for airline recovery in 2021 according to a new report from the Official Airline Guide.

The International Air Transport Association’s expected industry losses for this year are likely to be larger than they expected unless something significant happens soon suggests OAG’s John Grant in the report.

BUT the OAG says that this week’s latest schedule changes through to the end of October saw another 18 million seats removed by airlines around the world from their networks as demand softens.

In the space of just seven weeks, 15 percent of capacity has been removed.

OAG says that key markets such as the US, Europe, and China to virtually anywhere remain locked with no sign of anyone wishing to reopen their borders.

The worst impacted it says is Australia with a capacity cut of another 22 percent week on week.

“In 2019 there were some 1.5 million weekly available seats in the Australian domestic market, this week there will be around 480,000,” said the report.

International is much worse with Australia at just 15 percent capacity while New Zealand is equally as grim with just 12 percent of pre-Covid-19 international capacity.

But that is just part of the story as these numbers are seats available not bums on seats with many flights almost empty and only supported by cargo.

On a more positive note, OAG says “Singapore, the pioneers of travel bubbles have now come up with Vaccinated Travel Lanes (VTL’s) to replace bubbles with Germany and Brunei the first countries to achieve such designation.”

The only real capacity growth is in China with all of the major airlines adding back more seats to the market with China Eastern leading that recovery with over 23 percent capacity growth.

Because of the numerous state lockdowns, Australia has dropped out of the world’s top twenty markets for the first time being replaced by Greece, which has a more relaxed approach to travel restrictions.

The OAG report says that the next few weeks will determine just how good or perhaps how bad 2021 will be for the world’s airlines.

“A reopening of the US market for Europeans in the next week or so will undoubtedly lead to the normal rush of demand that we have seen in other markets; if it remains closed then for many carriers the forthcoming winter season will be as bad as last year,” the report notes.