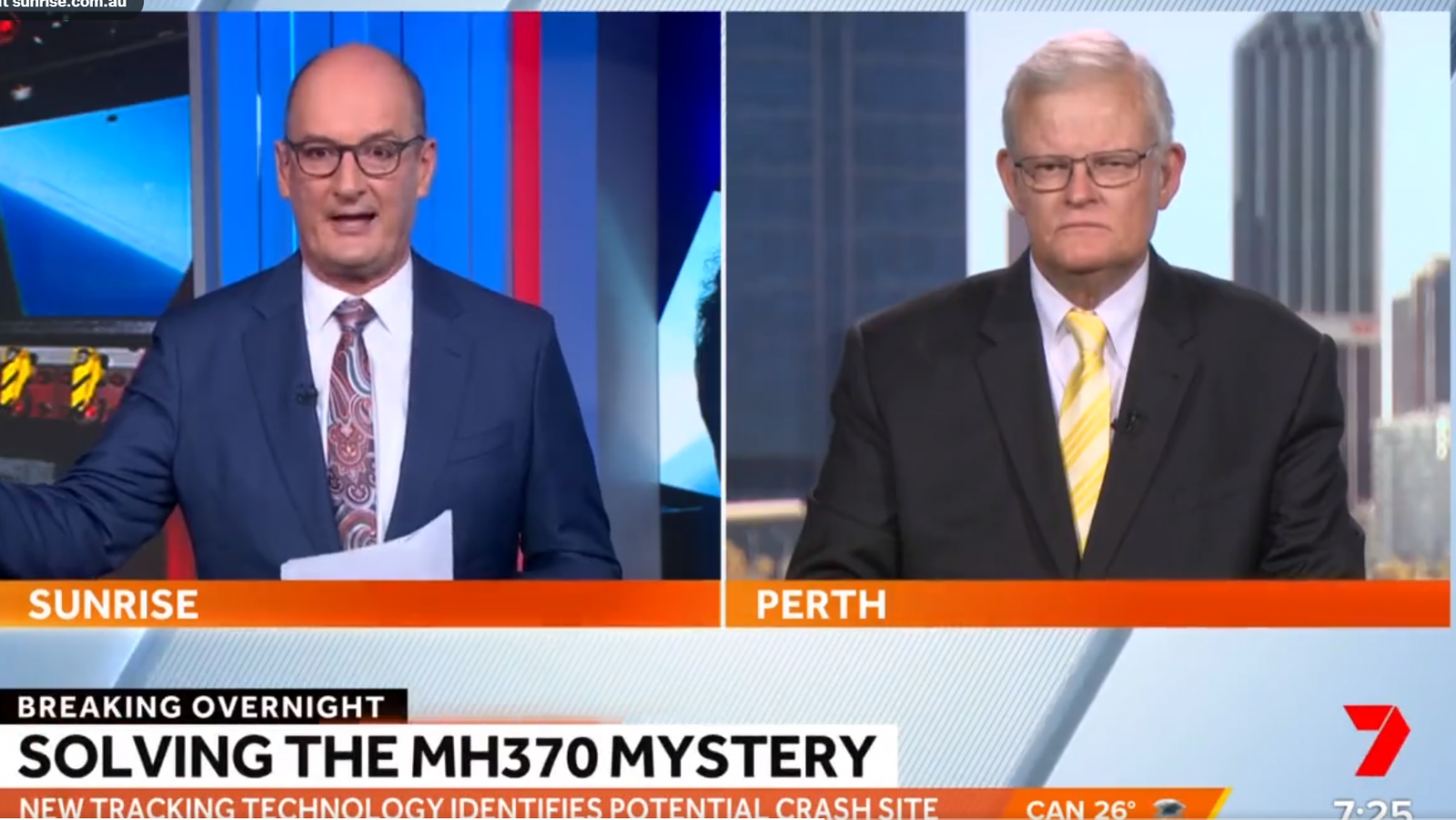 There's been a "huge breakthrough" in the search for Malaysia Airlines flight 370, with an aerospace engineer claiming to have found the missing plane using revolutionary new tracking technology. pic.twitter.com/tX4d0av8g5

The revolutionary new tracking technology has enabled a British aerospace engineer to identify a far more precise crash position for MH370 in the southern Indian Ocean.

In each case, he was able to track the flight accurately in trials adjudicated by AirlineRatings.com and a former Qantas 747 captain.