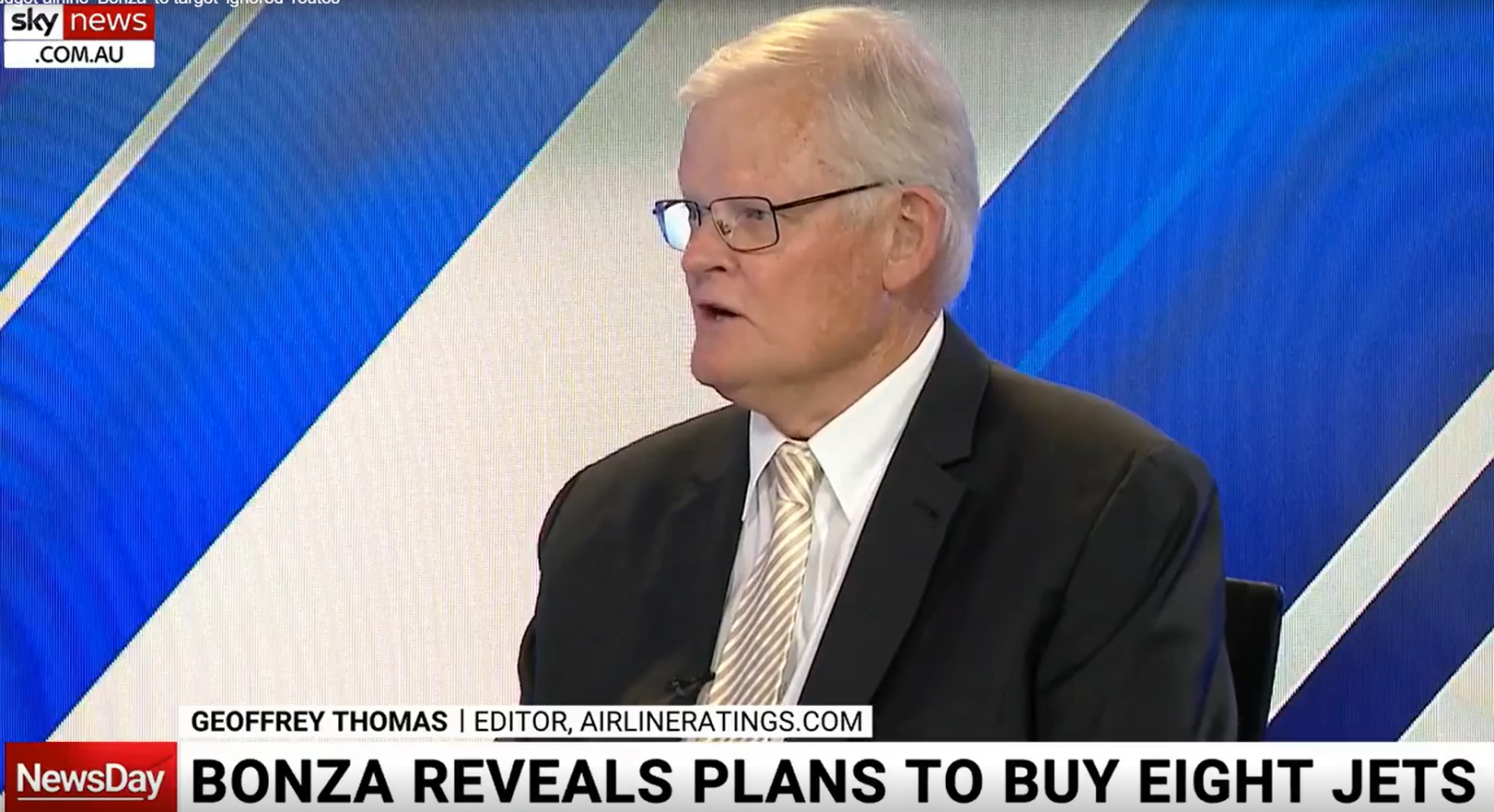 Bonza has been overwhelmed with 4000 expressions of interest from potential staff while 40 airports want to host the airline’s services.

Bonza chief executive Tim Jordan says the response to the airline has been “fantastic.”

In an exclusive interview with Airline Ratings, Mr. Jordan said “there are some really exciting route options that no airline is covering.

“The reception we have received from airports has been really positive and they see what a game-changer we will be for them and their region.

“We have literally hundreds of route combinations.”

Mr. Jordan also revealed that the airline will have eight 186-seat Boeing 737 MAX aircraft in it is fleet in the first 12 months.

And these aircraft will burn “25 percent less fuel per passenger than a competing Qantas 737NG.”

Mr. Jordan said that rather than one large base the airline is looking initially for at least three and the routes would be served from two to four times a week.

“We will have multiple bases across the country.”

“We are aiming for year-round services but these would fluctuate from say two to four flights a week depending upon the season.”

In October London-based GlobalData’s Travel & Tourism analyst Gus Gardner told West Business that Bonza will be a major disruptor “as competition between airlines [in Australia] has remained low and underserved communities have suffered.”

“Bonza Airlines will provide the vital low-cost competition in a full-service dominated market which could expectedly be a disruptive force,” Mr. Gardner said.

“The new entrant’s strategy to connect underserved airports and target leisure travelers could see the airline become a sizeable competitor over the coming years.”

Allegiant only faces competition on 18 percent of its 518 routes that cover 129 destinations across the US.