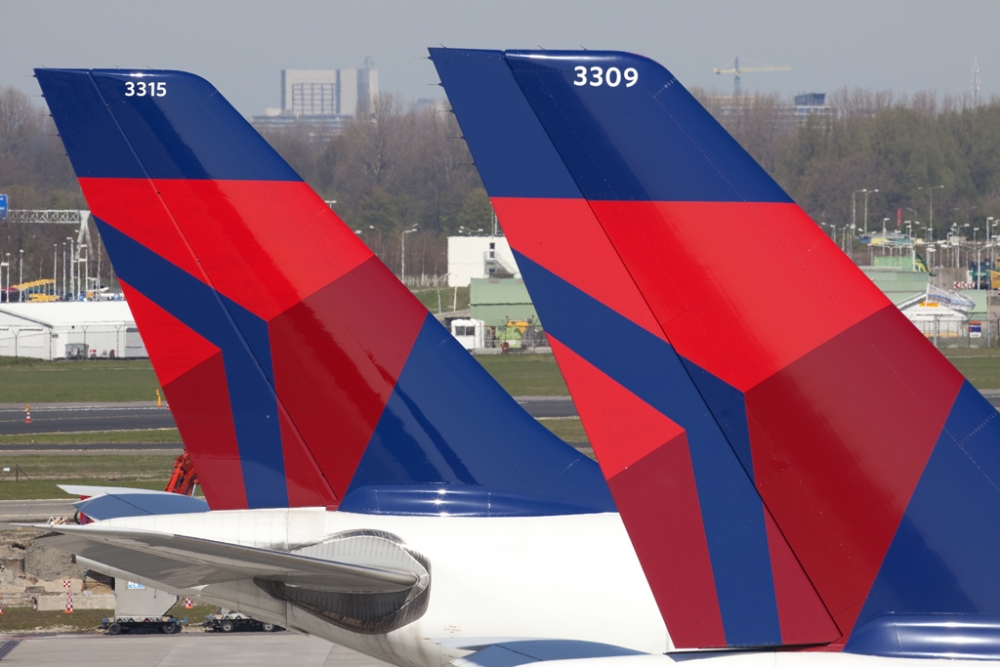 Delta Air Lines will consolidate its operations at New York’s John F. Kennedy International Airport as part of a $US3.8 billion expansion of Terminal 4.

The project will include the expansion and renovation of the Terminal 4 arrivals and departures halls, the addition of 16 new gates to Concourse A as well as the upgrade of existing concourses and improved vehicle access.

The JFK International Air Terminal-funded project is expected to be completed when Delta, which currently operates out of terminals 2 and 4, consolidates its operations in Terminal 4 in early 2023.

The 16-gate expansion adds more than 500,000 square feet and will replace 11 gates currently used by the airline in the 1960s-era Terminal 2, allowing for that facility’s demolition.

The airport promises that a “light-filled terminal and concourses will convey a sense of place with modern concessions and amenities that welcome travelers to New York”.

The consolidation will see a new Delta Sky Club built in Concourse A and the airline says it will also mean better connections to partner airlines.

Delta chief executive Ed Bastian said the aim was to deliver a superior experience that cemented JFK as a world-class gateway for Delta customers.

“Delta is investing more in airport infrastructure today than at any other time in our history,’’ Delta chief executive Ed Bastian said.

“With transformational projects now underway at both JFK and LaGuardia, we’re creating the airports our New York customers have long deserved.”

Delta has grown its presence in New York City by more than  65 percent in the last 10 years and today operates more than 240 peak daily departures from JFK to almost  100 destinations in more than 30 countries around the world.

It also has a strong presence at LaGuardia Airport, where it operates more than 275 peak daily departures.

It began construction at LaGuardia of a $US4 billion replacement of Terminals C and D in August 2017 and opened its first new concourse and gates on the eastern side of the airport in October 2019.

The JFK Terminal 4 project is part of a wider renovation announced in 2017 to unify the airport’s eight disparate terminals into one unified facility.

JFK is one of the busiest airports in the US but is seen as problematic by many travelers.

“The Terminal 4 expansion will be another milestone in the transformation of JFK Airport, with upgrades that will give passengers the world-class experience they expect when flying into New York,” Governor Cuomo said.

“When completed, our $US13 billion project to modernize JFK will create a more unified airport and solidify New York’s position as the premier entry point to our country.”