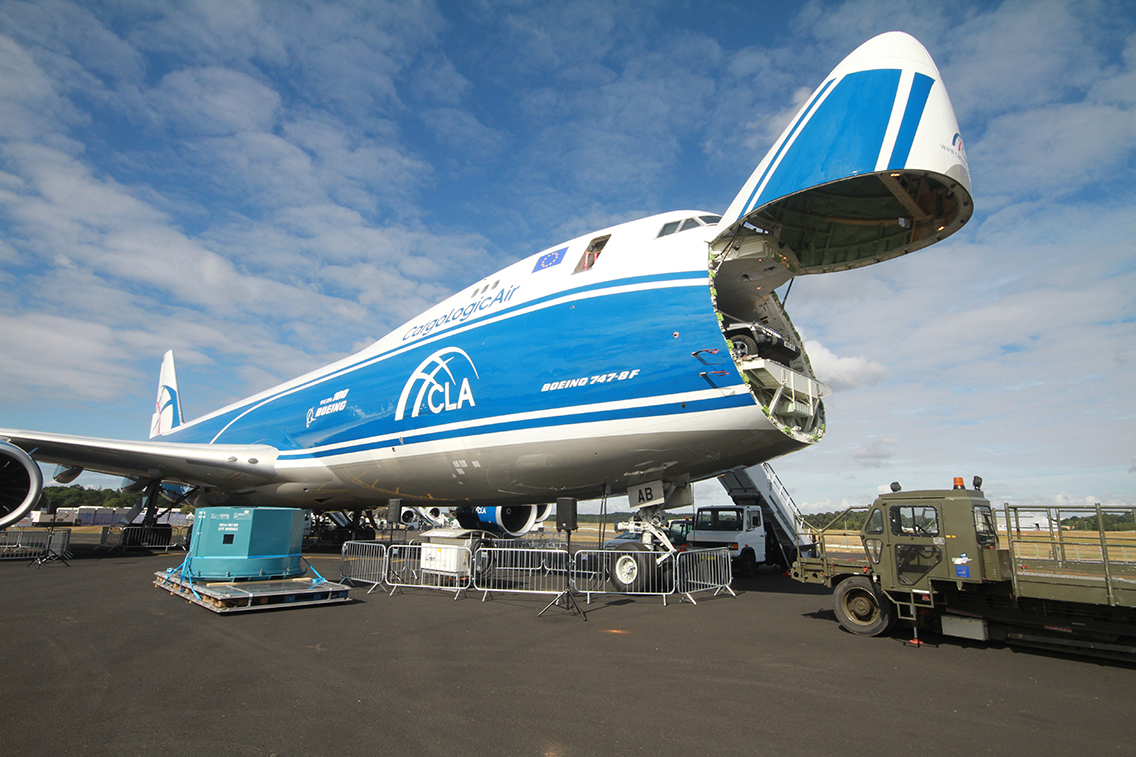 The intensifying trade war between the US and China has delivered the hardest hit to air freight since the global financial crisis in 2008.

The figures are worrying because the global air freight industry is seen as a bellwether indicator of the health of the global economy.

READ: Starlux throws down gauntlet with impressive A321 neo cabin

“Not since the global financial crisis in 2008 has demand fallen for 10 consecutive months,’’ he said. “This is deeply concerning.

“And with no signs of a détente on trade, we can expect the tough business environment for air cargo to continue.

Global trade volumes are now 1 percent lower than a year ago thanks to the trade war, weakness in key economic indicators and rising political uncertainties.

It said global export orders continue to fall and the Global Purchasing Managers Index , which tracks new manufacturing export orders, had pointed to falling orders since September 2018 and was contracting.

“And for the second month in a row, all major trading nations reported falling order,’’ it added.

A regional breakdown saw Asia-Pacific airlines, which account for 35 percent of the global total, hit hard with a 5 percent fall in in freight demand in August.

“The US-China trade war along with the slowdown in the Chinese economy have significantly impacted this region,” IATA said.

Middle Eastern Airlines were hit hardest of any region with a 6.7 percent fall in freight volumes, with oil price volatility adding to the problem.

“The US-China trade war and falling business confidence continue to weigh on the region’s carriers,’’ IATA said of the North American figures.

“Freight demand has contracted for the largest routes between Asia and North America, where seasonally-adjusted volumes are down almost 5 percent compared to their level in July 2018.”

Despite the global fall, demand in Latin America increased by 0.1 percent and African carriers posted an increase of 8 percent.

IATA said strong trade and investment linkages with Asia had underpinned the African growth, with China recently confirming a further $US60 billion investment in the continent.