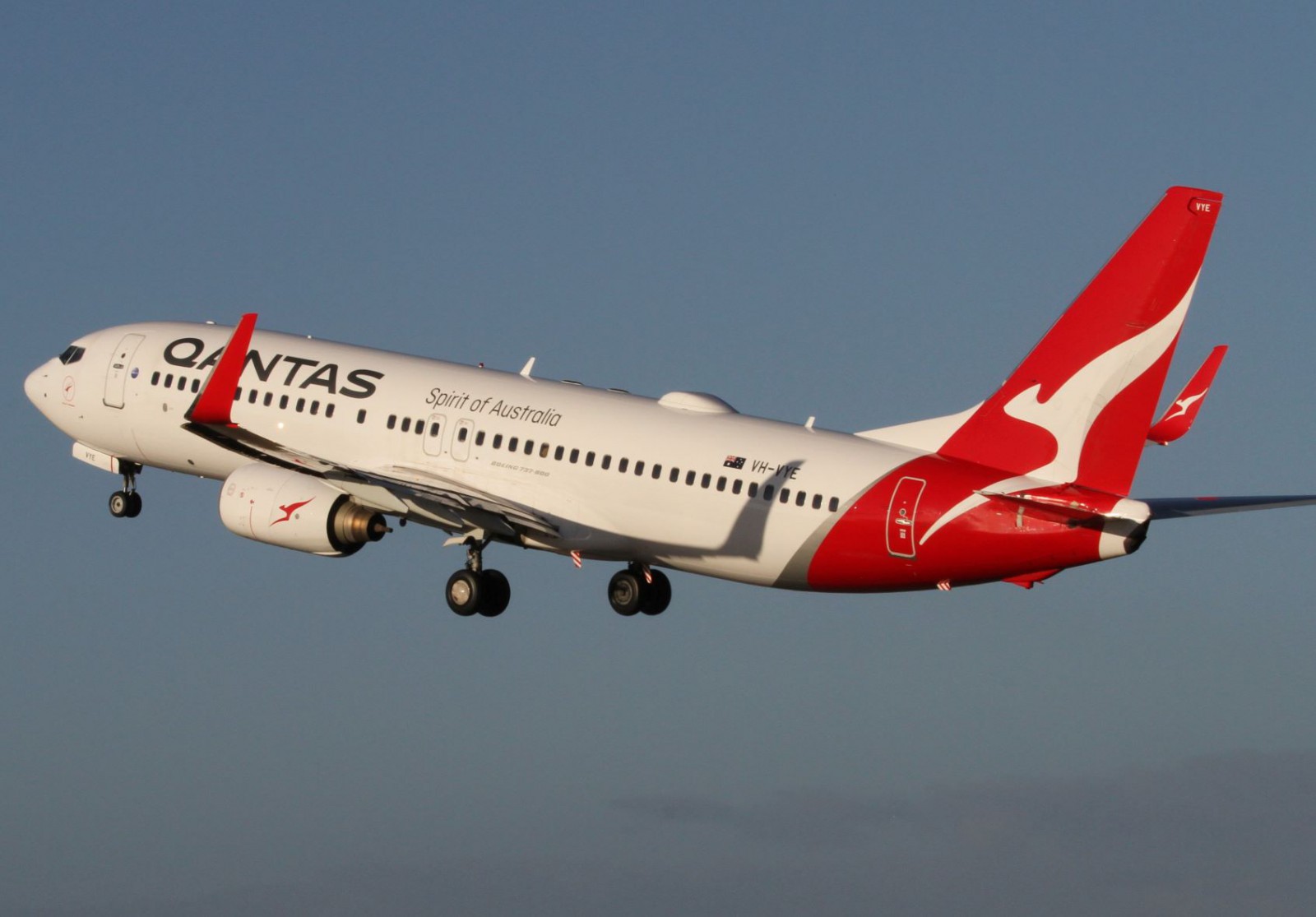 Qantas has been put at the top of the list of the safest airlines in the world for 2021 by AirlineRatings.com, the world’s only safety, product, and COVID-19 rating website.

AirlineRatings.com has also announced its Top Twenty safest airlines and Ten Safest Low-Cost Airlines for 2021 from the 385 it monitors.

Evaluating Factors of the Safest Airlines in the World

In making its evaluation of the safest airlines in the world, AirlineRatings.com takes into account a comprehensive range of factors that include: airline’s crash and serious incident record, audits from aviation’s governing and industry bodies, government audits, industry-leading safety initiatives, and fleet age.

CHECK IT OUT: Get AirlineRatings.com new airline safety booking APP

In selecting Qantas as the world’s safest airline for 2021,  AirlineRatings.com editors noted that over its 100-year history the world’s oldest continuously operating airline has amassed a truly amazing record of firsts in operations and safety and is now accepted as the industry’s most experienced airline.*

The Australian airline has been a clear leader in the development of Future Air Navigation System; real-time monitoring of its engines across its fleet, the flight data recorder to monitor plane and later crew performance; automatic landings using Global Navigation Satellite System as well as precision approaches around mountains in the cloud using RNP.

Qantas has been first or second to introduce the 16 major safety enhancements introduced in the past 60 years.

The AirlineRatings.com Top Twenty safest airlines have always been at the forefront of safety innovation, launching new aircraft and they have become a byword for excellence.

We’ve also made a top 20 list of the world’s safest airlines for this year.

READ: Qatar Airways A350 in the ultimate Airbus aircraft

“In fact, there is very little between the top 20, they are all standouts,” Mr. Thomas said.

Responding to the public interest, the AirlineRatings.com editors also identified their Top 10 safest & best low-cost airlines. Here they are in alphabetical order:

READ: Vietjet soars through 2020 with awards and expansion.

Mr. Thomas said the site only looked at serious incidents in making its determinations.

“All airlines have incidents every day and many are aircraft manufacture issues, not airline operational problems,” he said. “It is the way the flight crew handles incidents that determines a good airline from an unsafe one.”

AirlineRatings was launched in June 2013 and rates the safety and in-flight product of 385 airlines using its unique seven-star rating system. It has been used by millions of passengers from 195 countries and has become the industry standard for safety, product and COVID-19 rating.