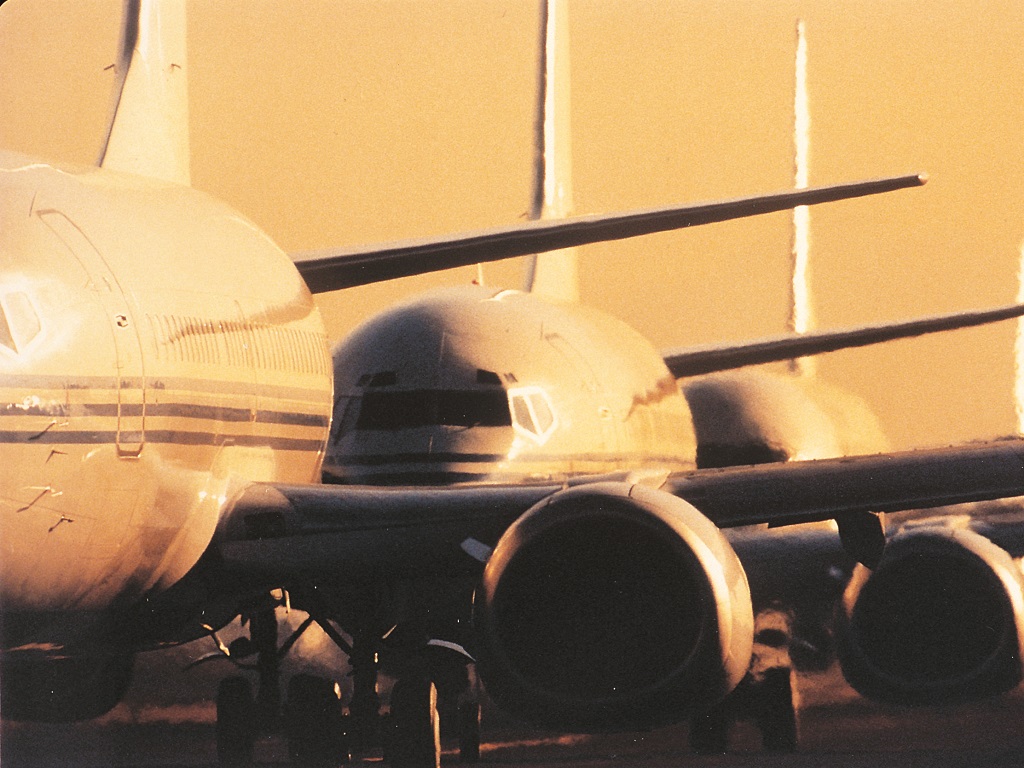 AirlineRatings.com has launched the world’s first country and airline safety comparison tool as part of its all-new website.

For the first-time, travelers can easily select airlines and make a comparison from the 408 that the site rates, or select a country and compare all its airlines. Those airlines account for approximately 97 percent of world travel.

The Airlineratings.com safety rating has been constructed by bringing together recognized and approved industry and country audits of the airlines as well as national regulators.

The AirlineRatings.com rating system was created in 2013 and refined with the International Civil Aviation Organization (ICAO) based in Montreal, Canada, in 2014.

One audit, the International Air Transport Association Operational Safety Audit (IOSA), which has 1067 different criteria has dramatically reduced the number of accidents.

Over the past five years, the accident rate for IOSA members was been between twice and three times as good as for non-IOSA airlines.

The other major audit is the ICAO country audit,  which looks at eight different areas of industry oversight of its airlines and the systems they use, such as air traffic control and airports.

AirlineRatings.com does not include incidents in its rating system, as agreed with ICAO, because not all countries report them and incidents happen to all airlines every day. Most are minor in nature but it is the way pilots handle an incident that is critical.

Passengers just need to type in the country they are going to visit and all its airlines are displayed for comparison. Alternatively, they may select a number of airlines from the alphabetical listing and compare ahead of making their booking.