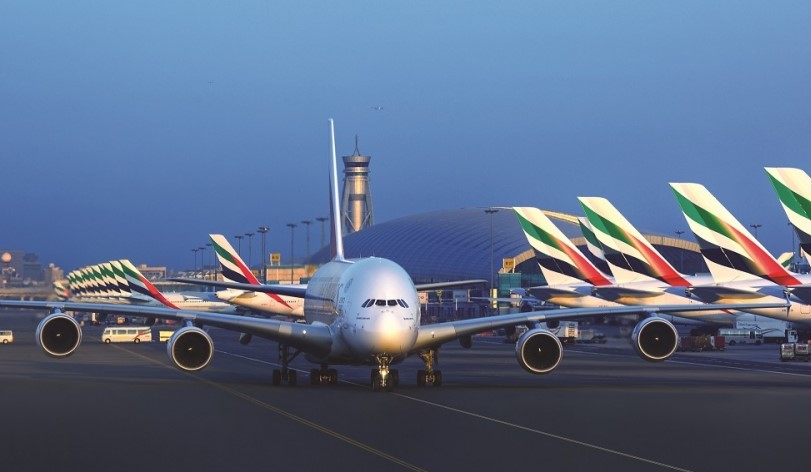 zThere are nine major commercial pure jet aircraft that can claim to be the world’s safest aircraft because they have never recorded a passenger fatality.

It should be noted that the CSeries and A320NEO have only recently started deliveries so the in-service numbers are small.

Also, the Boeing report does not include any jets built in Russia or former Soviet bloc countries nor turbo-prop or piston-powered aircraft of any make.

These accident rates are a fraction of those recorded by the first jets such as the Boeing 707, which has a fatal crash rate of 4.28 per million departures.

READ: What does it take to make our top twenty safest airlines?

The Boeing report also shows up how a range of technologies, such as sophisticated, highly computerized cockpits, have dramatically improved aircraft safety.