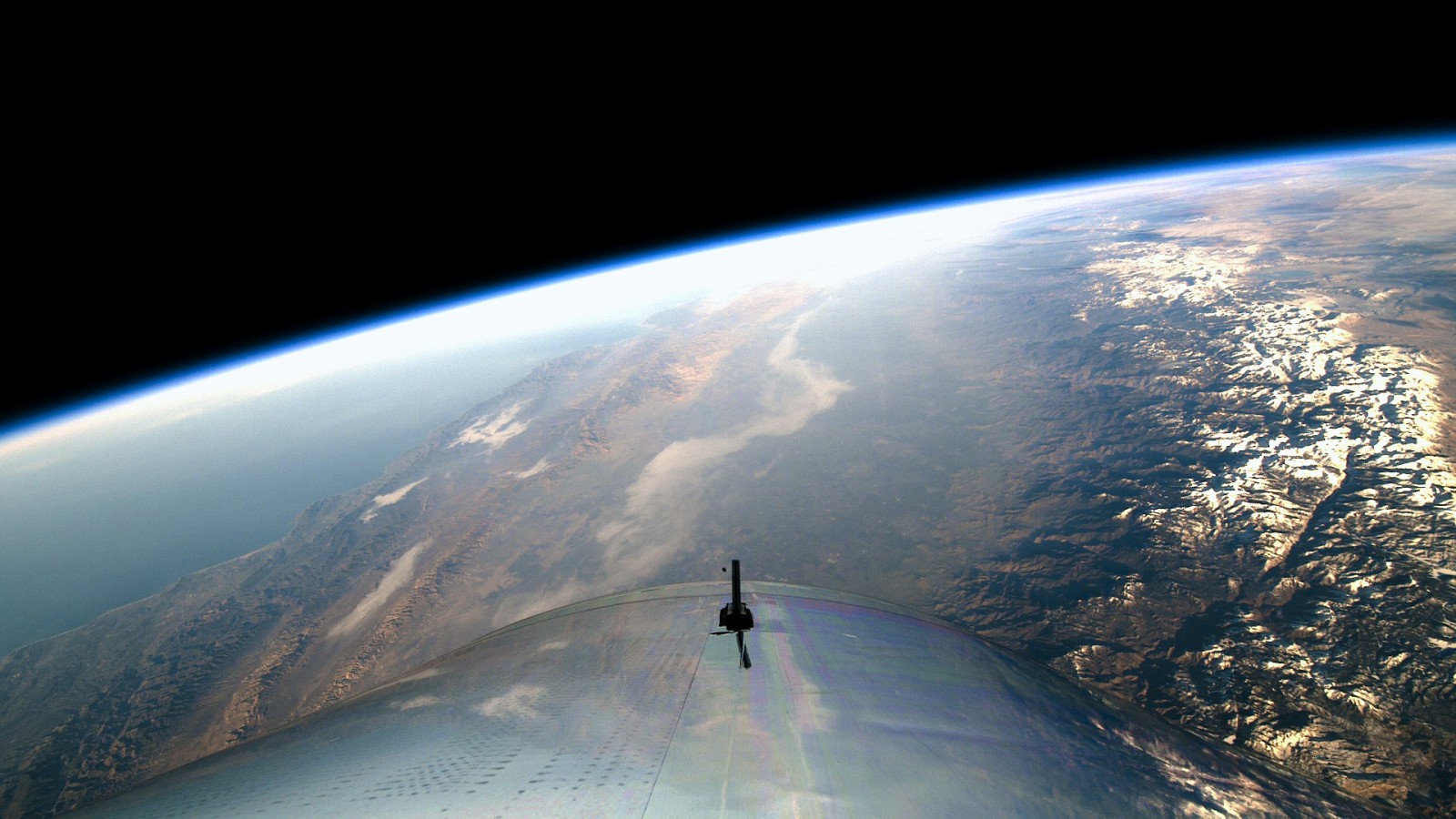 Virgin Galactic has been given the green light by the US Federal Aviation Administration (FAA) to fly customers to space.

The upgrade of Virgin Galactic’s operator’s license, which the Company has held since 2016, marks the first time the FAA has licensed a spaceline to fly customers.

Virgin Galactic said that it is further validation of the company’s methodical testing program, which has met the verification and validation criteria required by the FAA.

“The flight performed flawlessly, and the results demonstrate the safety and elegance of our flight system. Today’s approval by the FAA of our full commercial launch license, in conjunction with the success of our May 22 test flight, give us confidence as we proceed toward our first fully crewed test flight this summer.”

The May 22 test flight of VMS Eve and VSS Unity was the Company’s third crewed spaceflight and the first-ever spaceflight from Spaceport America, New Mexico. The flight achieved a speed of Mach 3 and reached space at an altitude of 55.5 miles. After an extensive review of the data collected during the flight, the Company confirmed that:

With the data analysis from the May flight now complete, Virgin Galactic will continue preparing for the remaining three test flights.

Virgin Galactic Holdings, Inc. is an aerospace and space travel company, pioneering human spaceflight for private individuals and researchers, as well as a manufacturer of advanced air and space vehicles. It is developing a spaceflight system designed to offer customers a unique and transformative experience. You can find more information here