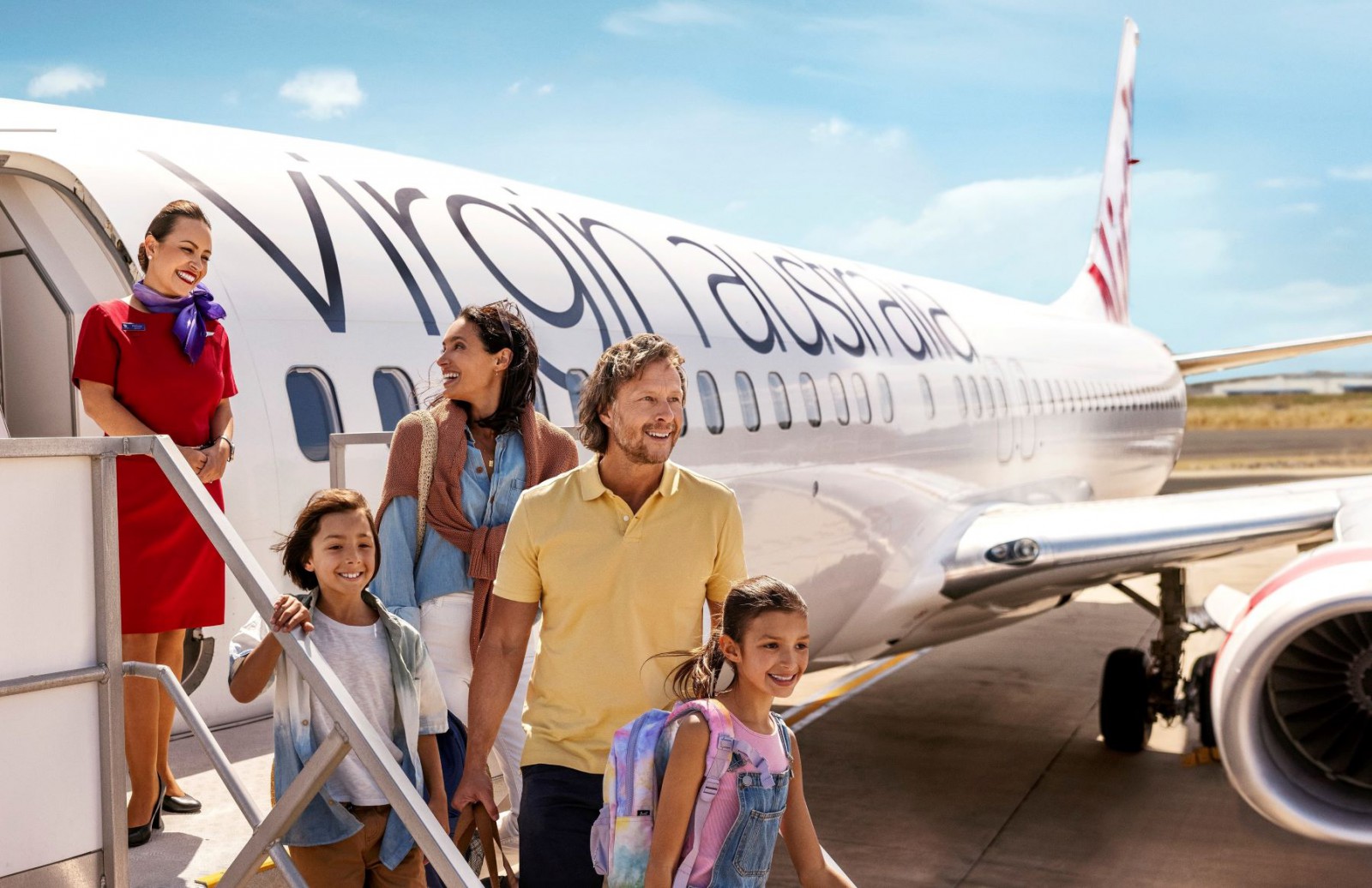 Virgin Australia is offering more than 23,000 discounted fares for travel within Western Australia as airlines continue to roll out deals to entice travelers back into the skies.

The sale is one of several incentives launched in Australia in the past week as airlines move to relaunch flights, bring back staff and get the industry rolling again after COVID lockdowns.

Regional Express last week launched a fare sale without the traditional Christmas blackout period to mark the November 15 relaunch of its domestic network with flights from Melbourne to Sydney and Canberra.

Last Friday, it added to the pot by announcing the relaunch of flights between Sydney and Adelaide from November 26 with tickets starting at $59 one-way.

Jetstar slashed fares for its first international sale in almost two years with one-way fares to Honolulu starting at $A179 and Phuket from $A149.

The Australian reported on Monday that Qantas had taken almost half a million domestic bookings in the past two weeks, compared to about 20,000 a fortnight in August.

Demand is also soaring for international flights, with Jetstar reportedly selling 75,000 fares in the first 72 hours of its international sale.

Virgin’s West Australian sale will see more than 12,000 discounted fares between Perth and Kununurra starting at $A249 one-way for travel between March and September.

There are also 11,000 fares between Perth and Broome from $A199 one way for travel between March and October.

The airline said the fares were part of the WA government’s Affordable Airfare program designed to encourage West Australians to explore more of their home state.

The Regional Express sale between Adelaide and Melbourne extends to November 14 for travel up until April 30.

Rex has no Christmas blackouts, and the Adelaide-Melbourne schedule is designed to connect South Australian passengers to the airline’s domestic network.