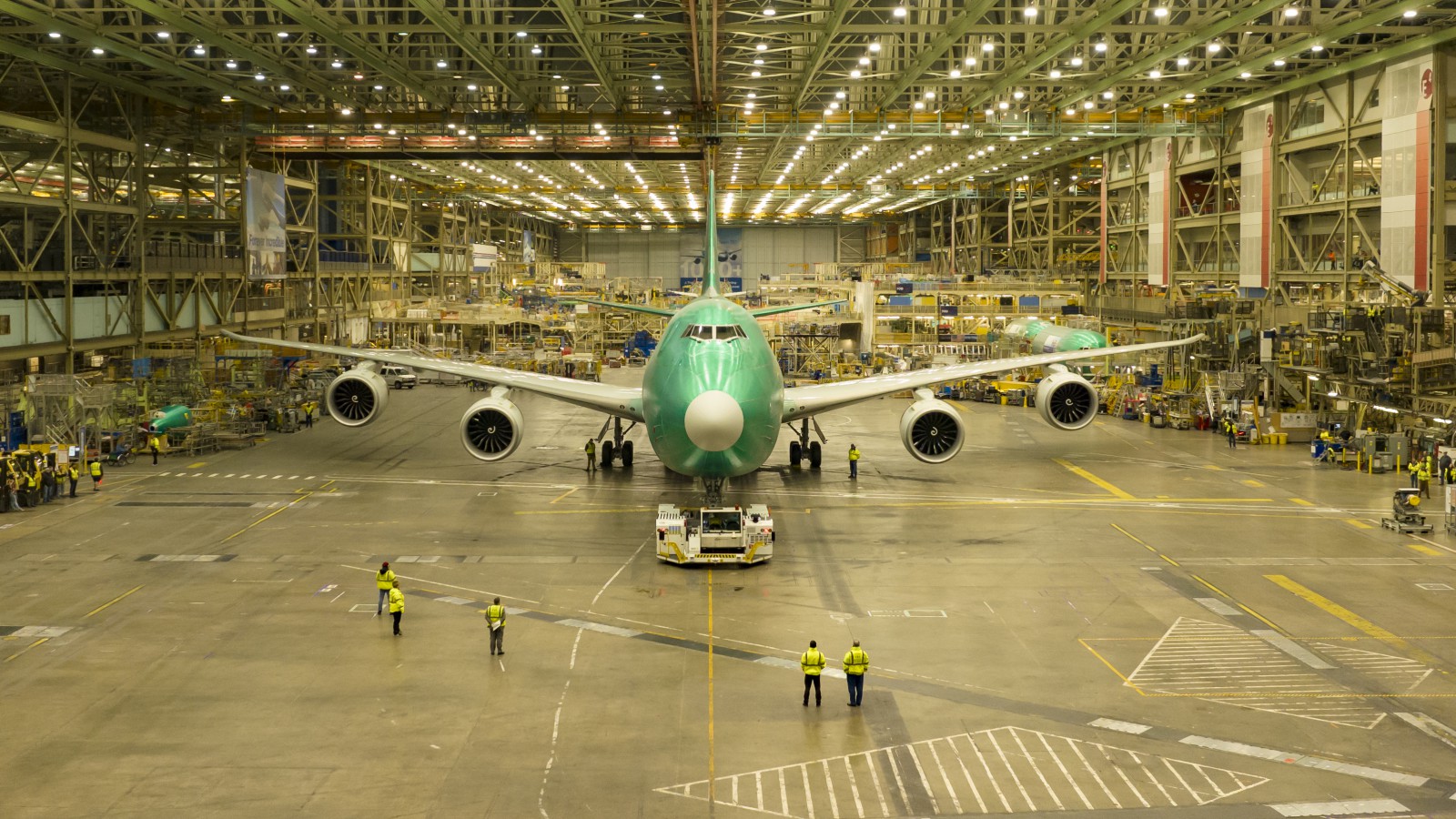 Pictures and videos of the last Boeing 747 built are flowing onto social media.

Here are just a few pictures of the last Boeing 747 that capture this very poignant moment in aviation as the production of the world’s favourite aircraft comes to a close.