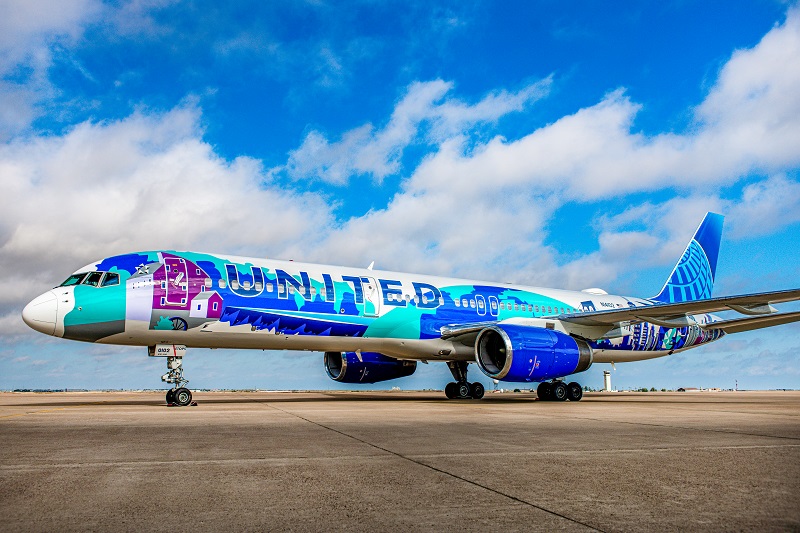 Virgin Australia Group has struck a new partnership with United Airlines that will triple the airline’s reach into the Americas, with customers to access more destinations and more benefits when traveling to cities across the United States, Mexico, the Caribbean, and South America.

Commencing in April 2022, the partnership will establish code-share co-operation, as well as reciprocal loyalty benefits for Velocity Frequent Flyer members to earn, redeem and receive tier benefits when traveling on United’s vast domestic and international network, connecting from the carrier’s multiple Australian gateways.

The United deal will replace the airline’s current relationship with Delta Air Lines, in 2022 and is critical as Virgin Australia no longer has its long-range capable Boeing 777s that used to ply the Pacific to the US.

It is expected that Virgin Australia will purchase long-range aircraft possibly in the middle of this decade.

The partnership is a coup for Virgin Australia as United Airlines is a dominant Pacific player and it is leading the airline world with purchases and investments in both supersonic business jets and numerous environmental and electric aircraft.

The partnership will also extend United’s large Australian presence, as the airline offering more flights to Australia than any other U.S. carrier, including daily direct flights from San Francisco and Los Angeles to Sydney, with flights from Houston and direct services to Melbourne expected to resume later in 2022.

“The United States is a key market for Virgin Australia, and we know Australians are excited to be able to travel overseas again, so we’ve created hundreds of new ways they can do that through United’s extensive services to and from Australia.

“Virgin Australia customers will have significantly more options for travel from Australia to the States, with more than three times as many services available to them, which is great news for Australian travelers.

United Airlines chief executive Scott Kirby said that the US and Australia “share a special bond and I’m especially proud that United was the only airline to maintain a vital link between these two countries throughout the pandemic.”

“Looking ahead, Virgin Australia is the perfect partner for United. Our partnership provides considerable commercial value for both airlines and a shared commitment to offer the best travel experience for our customers,” he said.

Virgin Australia said that the new partnership will see the two airlines work together to improve customer experience and share best practices in areas such as innovation and sustainability.