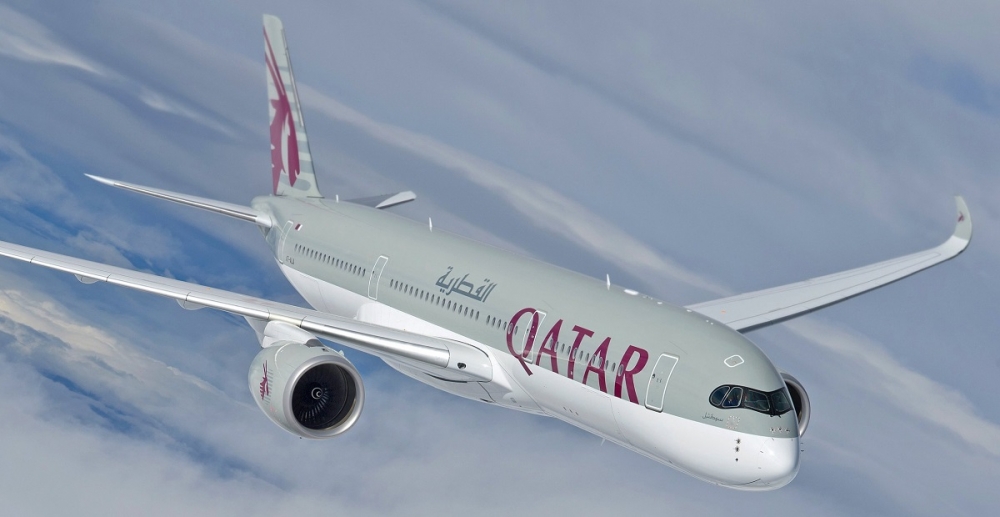 Qatar Airways has announced eight new destinations in countries ranging from Turkey to Cambodia as it continues to expand its global reach in  2020.

“With these new routes, our operations will expand to 177 destinations around the world, reinforcing our position as one of the world’s most connected airlines.

“This ensures we can continue to provide our passengers more options and flexibility when planning their business and leisure travel.”

Starting April 8, the Doha-based airline will fly three times weekly to Cebu in the Philippines and from April 15 it will start daily services to Accra, Ghana.

The final two destinations in the eight newly-announced routes are Luanda, Angola and Siam Reap, Cambodia.

The Qatari national carrier has steadfastly continued with its expansion plans despite an airspace blockade by some neighboring Gulf states.

The airline late in 2019 announced a slew of increased frequencies and new summer routes as well as an expanded codeshare agreement with SriLankan Airlines.

However, its losses widened in the 2019 financial year to a record $US369 million as it grappled with global economic challenges and the airspace blockade.