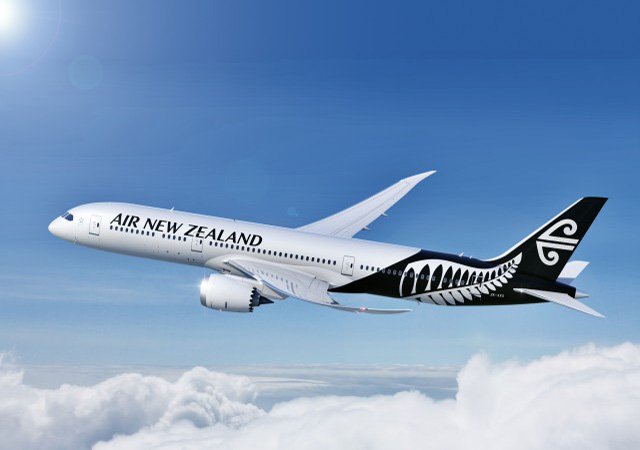 The world’s best airlines for 2020 have been named by AirlineRatings.com, the world’s only safety and product rating website, and the airline of the year is Air New Zealand.

Air New Zealand is being honoured for the sixth time for its record-breaking performance, multi-award-winning in-flight innovations, operational safety, environmental leadership and motivation of its staff. These factors have stamped the airline as a clear industry leader.

SEE some crazy ideas that never made it onto aircraft

SEE our photo gallery of brave hostesses of the mid-20th century.

Airline Ratings Editor-in-Chief Geoffrey Thomas said: “In our analysis, Air New Zealand came out number one in most of our audit criteria, which is an outstanding performance when it’s up against carriers with more resources and scale on this same list of best airlines for 2020.

“Air New Zealand’s commitment to excellence in all facets of its business starts at the top with outstanding governance and one of the best executive teams in aviation through to a workforce that is delivering consistently to the airline’s strategy and customer promise.”

Air New Zealand Acting Chief Executive Officer Jeff McDowall said winning the award for a record sixth time was a testament to the efforts of the airline’s 12,500 staff who were focused on delivering a world-class uniquely Kiwi experience to its customers every day.

READ: Singapore Airlines Is the Gold Standard for Innovation

Qatar Airways once again picked up Best Catering and Best Business Class for its stunning Qsuites.

Qantas is a consistent winner across many categories in our list of best airlines 2020, 2019, and more. “Its customer approval rating is at an all-time high, and it continues to innovate with lie-flat beds being added to its A380s,” said Mr. Thomas.

Virgin Australia won Best Economy for an extremely spacious cabin that sets it apart from many airlines. It offers passengers the most spacious 777 cabins and across its fleet -both international and domestic it has its Space X product.

READ: Virgin Australia’s Daylight Express Across the Pacific Is a Winner

Virgin Australia was voted Best Cabin Crew, and it was named in the Top Ten rankings.

“Virgin Australia has redefined the travel experience with its Economy X, Premium Economy, and standout Business Class. Add to that its cabin crew, which are the world’s best, and you have another airline punching well above its weight,” said Mr Thomas.

Emirates is another big winner for the best airlines 2020 with Best Inflight Entertainment, Best Long-Haul Middle East and an appearance in the Airlineratings.com the Top Ten.

“Emirates was one of the pioneers of IFE, and one of the first to install seatback videos in economy. Today’s its IFE platform ICE is in a class of its own,” said Mr Thomas.

Another new winner for the Airline Excellence Awards is Cebu Pacific which picks up our Most Improved Airline award for 2020.

Airlineratings.com Editor-in-Chief Thomas said that “the airline has a smart business plan that brings affordable travel to millions.”